Void Bastards is a first-person roguelike which was developed by Blue Manchu and published by Humble Bundle. Released in May of 2019, the game was originally an Xbox One console exclusive, arriving on Microsoft’s Game Pass as a day-1 launch. Nearly a year after its release, the game has now been confirmed to be arriving on both the PlayStation 4 and Nintendo Switch.

Announced by Blue Manchu, Void Bastards is officially coming to the PlayStation 4 and Nintendo Switch on the 7th of May – just under one year after its initial release on Xbox and PC. Void Bastards is a first-person roguelike which takes inspiration from System Shock 2 as well as BioShock.

Described as a ‘strategy-shooter’, the game asks you to “lead the misfit prisoners of the Void Ark through the derelict spaceships and myriad dangers of the Sargasso Nebula”. The game received generally favourable reviews from both critics and fans alike, with particular praise being given to its humour and art style. 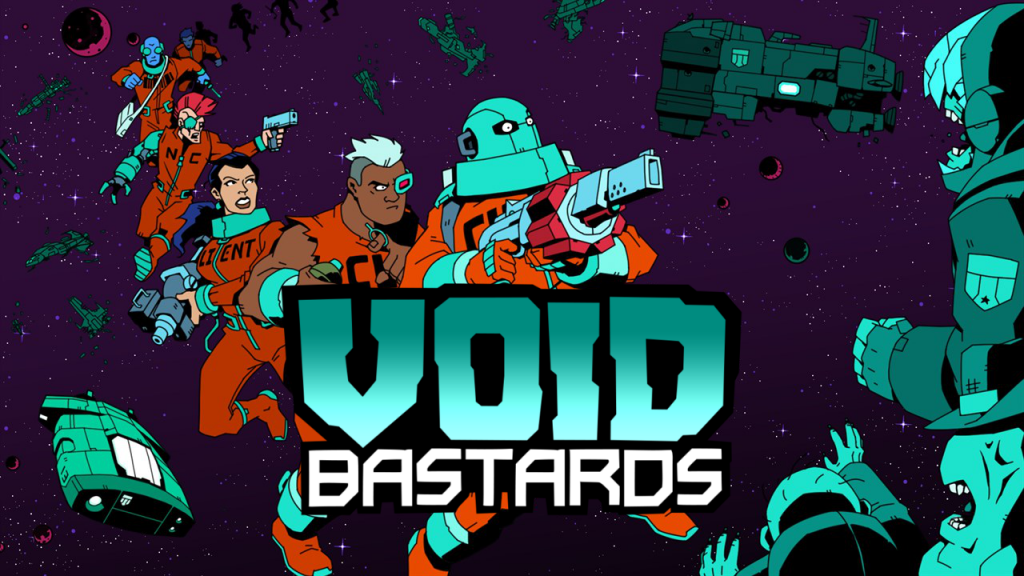 Void Bastards retails for £24.99, although as previously mentioned, the title is available through Xbox Game Pass. No details on pricing have been announced for the game’s PS4 and Switch release, although expect it to be in line with the Xbox and PC versions.

It would appear as though this generation has seen a shift away from exclusive games, instead opting for timed-exclusives. This can benefit the developers, as it means more funding for its games, but also benefits consumers, as everyone will eventually be able to play the title. Though of course the most consumer-friendly option would be for all games to release day-and-date on all platforms, timed-exclusives represent a healthy compromise between the two sides.

KitGuru says: Are you glad to see Void Bastards coming to PS4 and Switch? Have you already played the game? What do you think of timed-exclusives? Let us know down below.