HP has unveiled its latest line of notebooks designed for creators and professionals. The new additions include updated models of its HP ZBook Studio, HP ZBook Create, and the HP Envy 15 lines equipped with the latest hardware.

The new HP ZBook Studio claims to be the most powerful mobile workstation per cubic centimetre, while the HP ZBook Create is the world’s smallest 15” notebook designed for creators and gaming. According to HP, its latest series of ZBook systems are engineered specifically to meet the demanding workflows of content creation applications to provide the optimal experience for creators and design professionals. 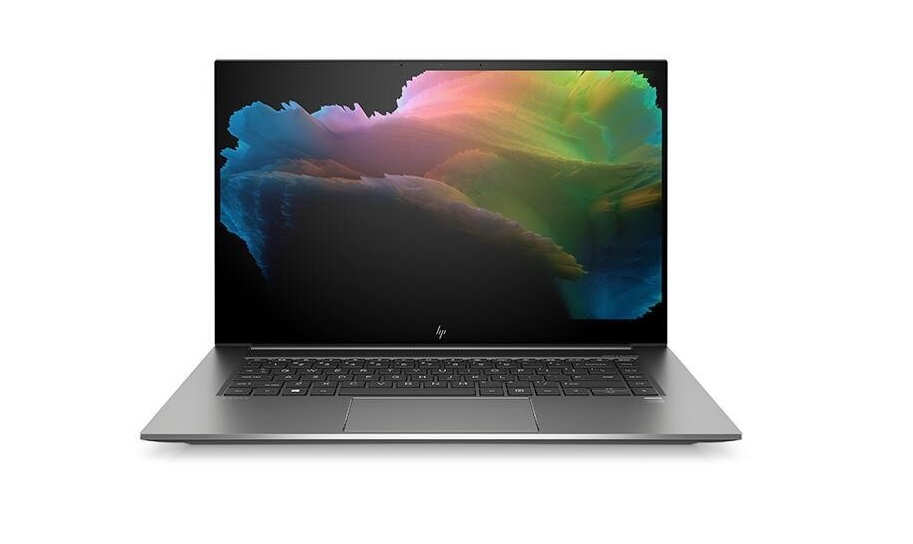 HP ZBook Create features an almost borderless frame design which gives the series a 22% reduction in volume compared with previous generations, as well as a 17.5-hour battery life and a lightweight aluminium chassis. ZBook Studio and create notebooks are equipped with next-generation Intel Core or Intel Xeon processors and available with a choice of Nvidia Quadro or GeForce graphics. A new vapour chamber cooling system is designed to keep the ZBook series cool under load and custom-tuned Bang and Olufsen speakers provide rich audio. 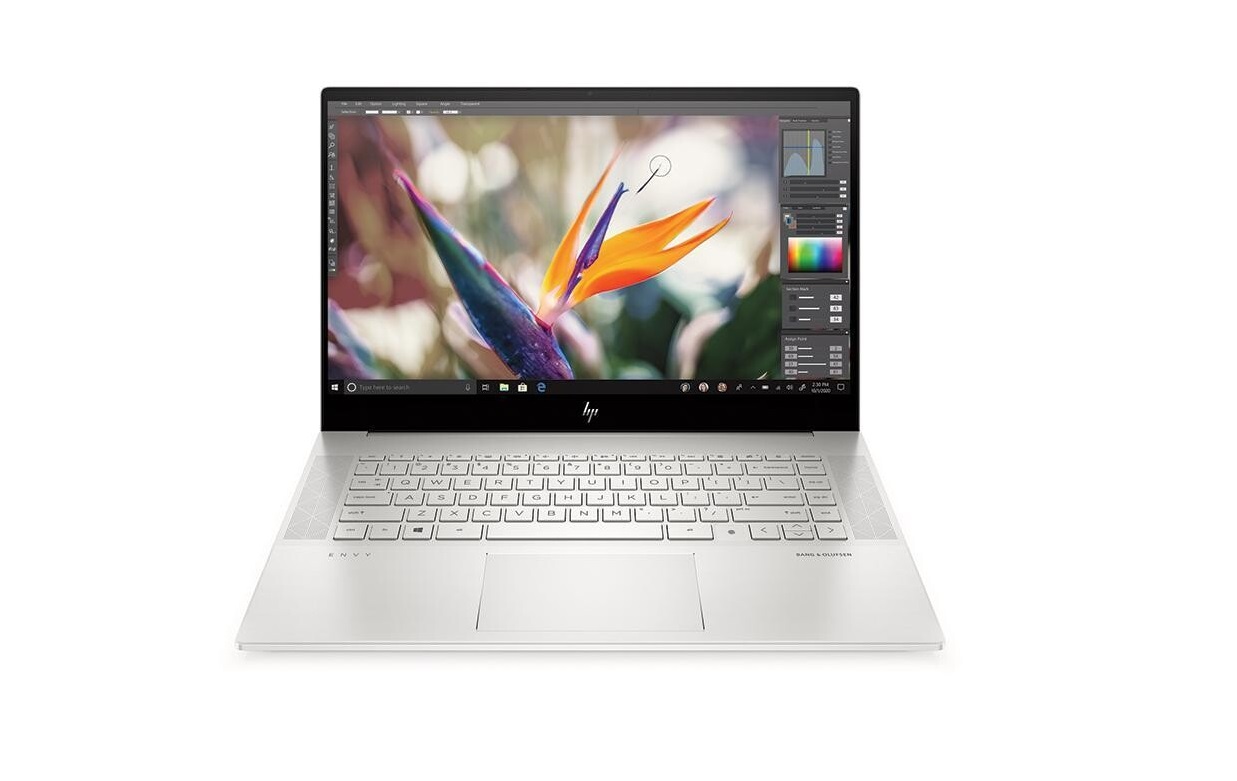 The Envy 15 range also offers extreme performance via up to 10th generation Intel Core i9 H-series processors and up to Nvidia RTX 2060 graphics, as well as 32 GB of DDR4 memory. All this high-performance hardware is kept cool by a vapour chamber cooling system and dual 12V fans. Storage capacity is catered for via up to 2 TB PCIe SSD and RAID 0 (2xSSD) and the HP Envy 15 series features ultra-fast connectivity with built-in Wi-Fi 6 and Bluetooth 5.

Pricing of the ZBook models is yet to be disclosed. However, they are due to be launched in August 2020 while the HP Envy 15 is expected in June, priced from $1,349.99.

KitGuru says: The new range of ZBook and Envy 15 notebooks from HP sounds like they should offer some seriously high performance with the hardware configurations they have been equipped with. What do you guys think of these new notebooks from HP?