Alien Isolation and Aliens vs Predator get deep discounts on Steam

If you have never played Alien Isolation on PC, then now is your best chance to pick it up, as SEGA has put the game on sale for just £1.50 on Steam to celebrate Alien Day.

Creative Assembly's lone Alien-based videogame was a huge success back when it launched, garnering praise from critics and players alike. As Amanda Ripley, you are tasked with searching an abandoned space station, where a Xenamorph is running loose. The Alien isn't all you have to worry about either. 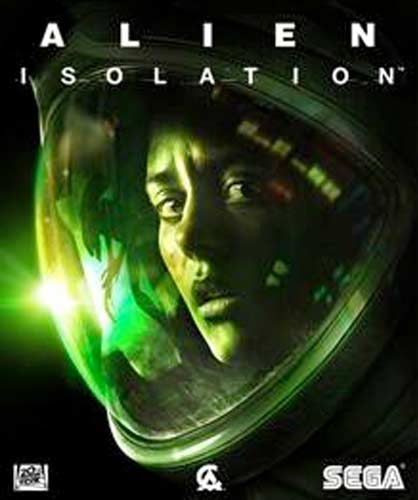 You can buy the base game for £1.50 on Steam until 4PM BST tomorrow. Alternatively, if you want all of the DLCs, the Alien Isolation Collection is also on sale for £8.74, which includes seven bits of extra content.

The 2010 Alien VS Predator game is also on sale for £1.99 at the moment, although that one wasn't quite as well received as Isolation.

KitGuru Says: Alien Isolation is one of the best horror games of this generation, so it is worth picking up for sure as long as you can handle it. Did any of you play Alien Isolation already? Or are you thinking about getting it on sale now?