Baldur's Gate 3 is set to launch in Early Access in just a few days time, so Larian is giving us all the weekend to ponder over the newly confirmed day-one features. This includes what classes and character creation features will be available at launch, as well as the addition of cross-saves, allowing you to take your game between platforms.

Baldur's Gate 3 will launch with the following races to choose from for your character: humans, githyanki, elves, drow, half-elf, dwarves, halflings, and tieflings. There will also be subraces, bringing the total count of races/subraces up to 16. Different races will prompt different interactions from NPCs. Beyond that, there are 150 different “base heads” to choose from for your character, all using photorealistic 3D scans of real-life actors and adjusted to fit the fantasy setting. 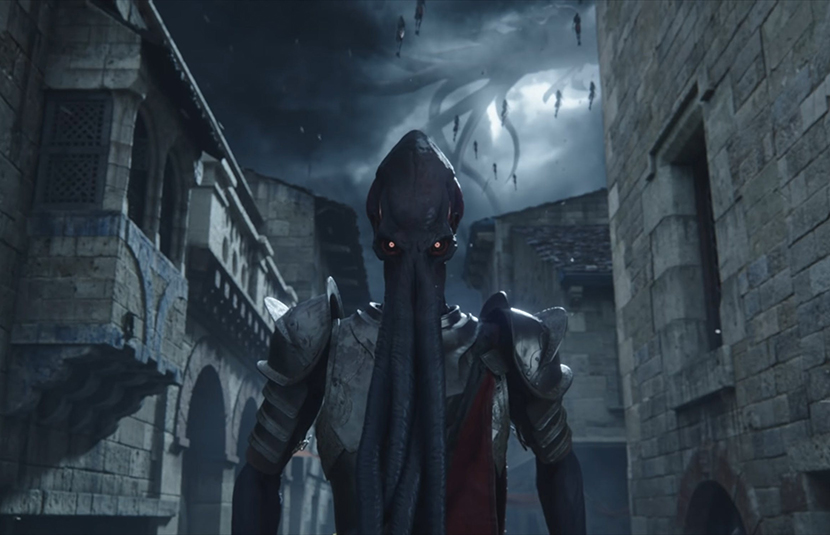 As for classes, on day-one, you'll be able to play as the following: Cleric, Fighter, Ranger, Rogue, Warlock and Wizard. More will be added over time, as Baldur's Gate 3's day-one launch is just the beginning, containing the first 25 hours of gameplay. In the months to come, Larian will continue building out the rest of this game and by the end of Early Access, we should be left with an absolutely huge, varied RPG with plenty of replay value.

Cross-save is also coming to the game for all platforms, including Steam, GOG and Stadia. Baldur's Gate 3 launches in Early Access across all three platforms on the 6th of October.

KitGuru Says: Are many of you looking forward to picking up Baldur's Gate 3 next week?