The Dutch Gaming Authority has officially fined EA and demanded that the publisher remove “addictive gaming elements” from its FIFA games. As you would expect, this concerns FIFA Ultimate Team and the expensive card packs/loot boxes EA sells for that mode.

Over in The Netherlands, the Dutch Gaming Authority has been taking action against loot boxes for a couple of years now, to the point where some games have removed the sale of them. CS:GO is the biggest example of this, as loot boxes can't be opened in The Netherlands or Belgium. 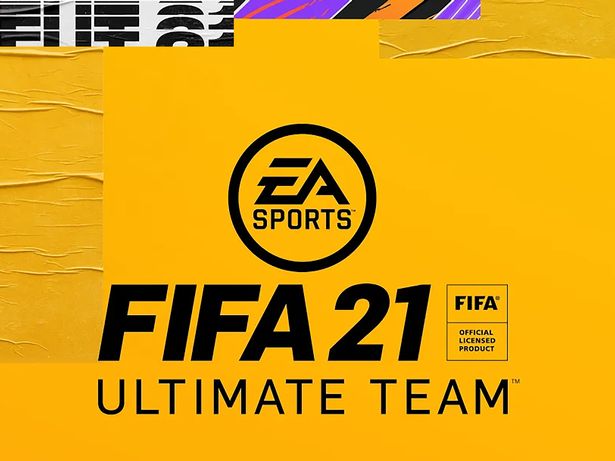 In FIFA though, you can still by Ultimate Team packs and The Dutch Gaming Authority isn't pleased about that. The latest demand calls for EA to remove FUT packs from sale in the country or face fines between 500,000 and 5 million Euros each week.

EA already adapted its strategy for FUT in Belgium, but has yet to do so in other territories.

KitGuru Says: EA has already changed its FUT strategy once, so I imagine it will just carry over those same measures to The Netherlands to avoid fines and further legal issues. EA has yet to publicly respond though, so we'll have to wait and see.