2021 saw PlayStation engage in an acquisition spree, buying a wide breadth of video game companies and bringing them under the Sony umbrella. One such company was Nixxes – PC specialists who were purchased in order to help with PC ports of Sony games. Just months after the acquisition, the fruits of their labour have already begun to bear.

Guerilla Games recently released a couple patches for Horizon Zero Dawn's PC port, adding a number of highly useful features including DLSS. In discussing the latest patch, Guerilla Games’ Twitter account gave “A huge shoutout to our friends at @NixxesSoftware who helped our teams with the recent PC patches!” revealing that Nixxes is already hard at work following the recent acquisition by PlayStation. 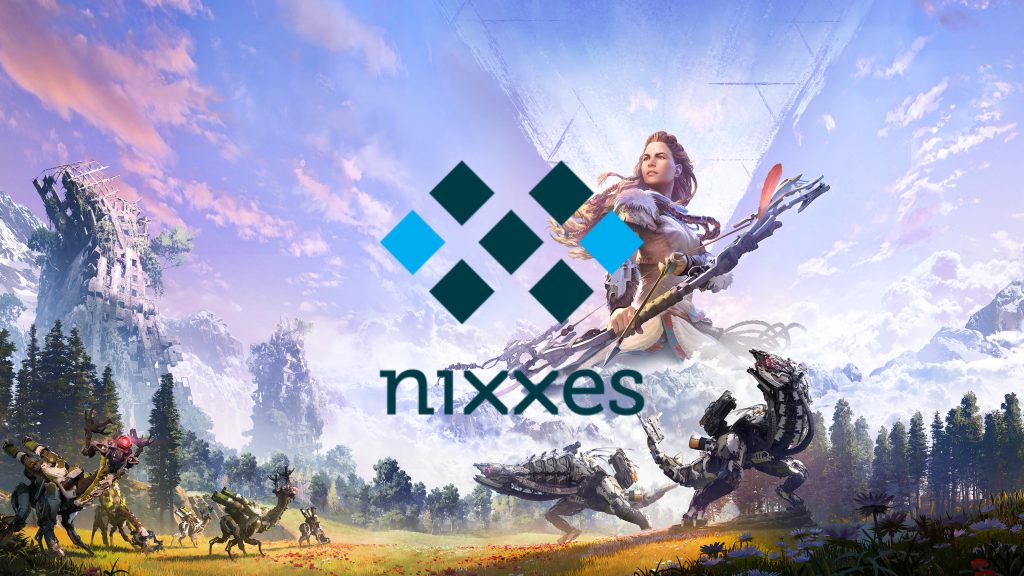 For context, Horizon Zero Dawn’s PC port was less-than-stellar at launch, with performance and optimisation issues throughout the game. The PC port slowly improved over time, until it reached a point of acceptability. Thanks to Nixxes however, the PC port of Horizon Zero Dawn has gone beyond expectations, adding not only Nvidia’s DLSS, but AMD’s FSR technologies.

This bodes well for the future of PlayStation games on PC. With some of the console’s strongest IPs coming to PC, it only makes sense that Sony would want to present them in the best way possible – and Nixxes is helping to ensure that.

KitGuru says: Are you glad that Sony bought Nixxes? What PlayStation game do you want to see come to PC? Have you tried the new HZD patch? Let us know down below.