Despite little interest from the gaming crowd, Ubisoft forged ahead with its launch of Quartz, its own NFT platform, currently available in just a few select countries. So far, Quartz has only integrated with Ghost Recon Breakpoint, selling a few cosmetic masks and weapon skins with unique serial numbers as NFTs. If you were wondering how that's going so far, well we seem to have an answer, and it's not great for Ubisoft.

Over the weekend, Apex Legends character artist, Liz Edwards, took to Twitter to share some screenshots tracking Ubisoft Quartz NFT sales, looking at the two 3rd party marketplaces that link up with Quartz. As it seems, Ghost Recon Breakpoint NFT sales have generated less than $400 USD in sales so far. 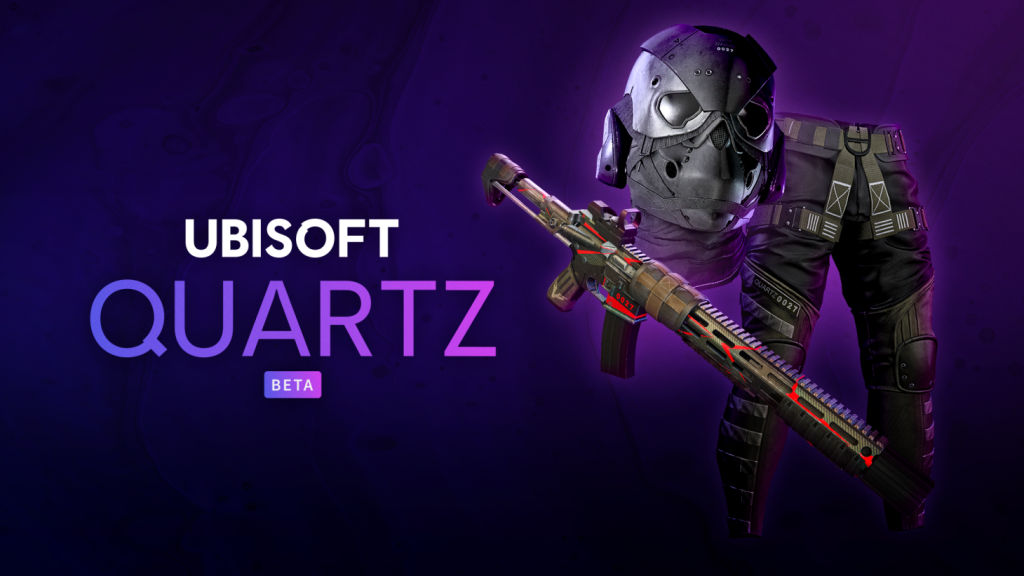 Beyond that, Ubisoft appears to have ‘minted' approximately 2256 NFTs to date, far less than total sales. This process can be a costly one and it would seem that Ubisoft has likely spent more minting its NFT collection than it has made back through sales so far, and that's not taking into account the money Ubisoft has already spent on R&D and launching this platform.

Currently, to obtain certain NFTs through Ubisoft Quartz, you need to link your Ubisoft account and have a certain number of hours in supported games. For instance, some NFTs can only be claimed by players with over 650 hours in Ghost Recon Breakpoint and once you have that NFT, it appears to have very little resale value after the fact. So far, there have apparently only been 15 sales total.

Ubisoft has not said anything publicly about Quartz, the negative reception it has received, or its current performance. All we know is that for now, the publisher plans to integrate NFTs and its Quartz platform with more games in the future, in addition to expanding the platform to support more countries. Other major publishers like EA have also expressed a keen interest in NFTs, and we have seen a number of indie developers also turning to this new technology in the past year as well.

KitGuru Says: So far, Quartz appears to be flopping pretty hard and actively losing Ubisoft money. Of course, part of that will be down to only one game being supported, and Breakpoint already had issues long before this, failing to live up to the standards set by its predecessor, Ghost Recon Wildlands. Time will tell if Ubisoft will continue its pursuit to force NFTs into gaming.