This has been a huge week for Embracer Group, as the company updated investors on its business and announced new high-profile acquisitions, including the IP rights to The Lord of the Rings and other Tolkien works. The update appears to have contained a sneaky update on KOTOR Remake too.

Embracer confirmed this week that one of its AAA projects has recently transitioned to another studio. Previously, it was reported that Aspyr was recently taken off of Knights of the Old Republic Remake, and that the project would move over to Saber Interactive, another studio owned by Embracer. The announcement that one project did move coincides with the earlier report, essentially confirming that KOTOR Remake is undergoing some major changes. 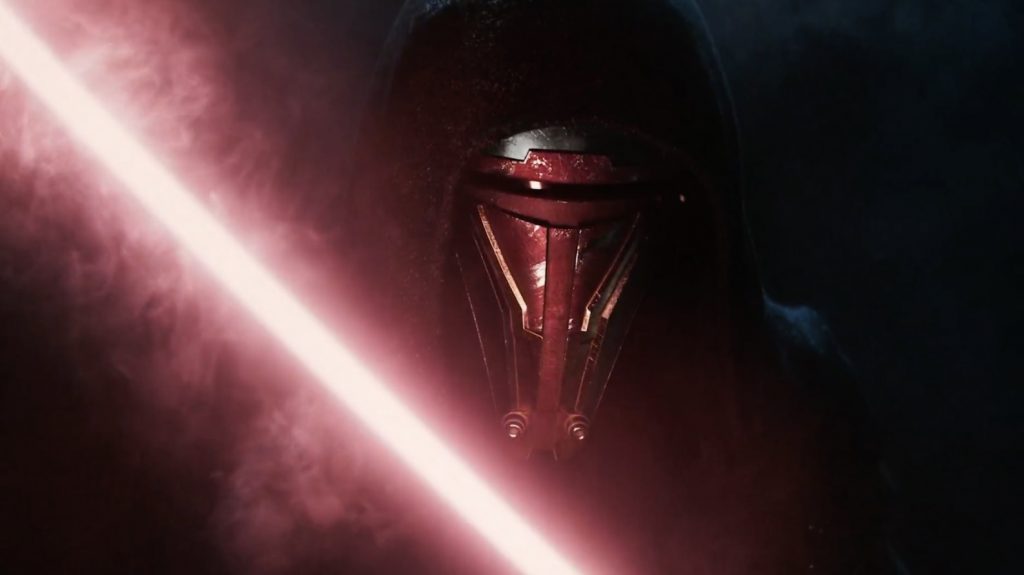 While Embracer also claims that this particular project has not been delayed, industry reporter, Jason Schreier, has reiterated that based on his sources, KOTOR Remake is still years away and needs a lot more work. A recent vertical slice demo did not go down well internally, resulting in a big shake-up and the game moving studios.

Saber Interactive had already been working as a support studio on KOTOR Remake, so the team won't need to start over from scratch entirely, but we still shouldn't expect the game to launch in 2023 or 2024.

KitGuru Says: Aspyr has worked on the classic KOTOR games many times over the years, porting them over to many modern devices. With that in mind, they seemed like a good pick for a remake of the original game, but unfortunately, things haven't gone smoothly based on reports.