The Witcher 3's next-gen update will be rolling out later this week and just as promised, CD Projekt Red has now revealed the full patch notes. We already knew about some of the marquee features arriving with this update, including ray-traced graphics and new performance options for consoles. Now, we know much more, including the list of mods worked into the game.

For the next-gen update, CD Projekt Red worked with mod makers to bake a selection of mods into the new PC, Xbox Series X/S and PS5 version of the game. These mods include The Witcher 3 HD Reworked project, perhaps the most popular graphics mod for The Witcher 3, created by HalkHogan. Additionally, HD Monsters Reworked by Denroth, Immersive Real-time Cutscenes by teiji25, Nitpicker's Patch by chuckcash and World Map Fixes by Terg500 are also included in the game by default with the new update. 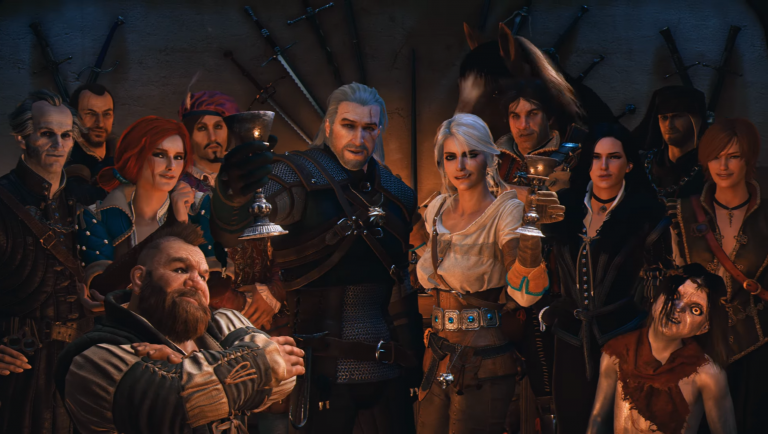 And here is a breakdown of the new PC-specific and console-specific features:

Aside from all of this, CD Projekt Red has also worked on a number of Quality of Life changes, and the company has overhauled its cross-save functionality, so you can now automatically have your saves uploaded and transferred between platforms.

There are even more notes to take a look at in the full patch notes, but as CD Projekt Red says, the notes only include the highlights. There were likely many more fixes and tweaks that haven't been specifically listed here.

KitGuru Says: Are you going to jump back into The Witcher 3 for the new update?