There is a good mix of new blood and old in the PC hardware game and MSI is one of the latter crowd. At Computex 2016, it hosted a party for some of its friends and the media, to celebrate 30 years of operation. 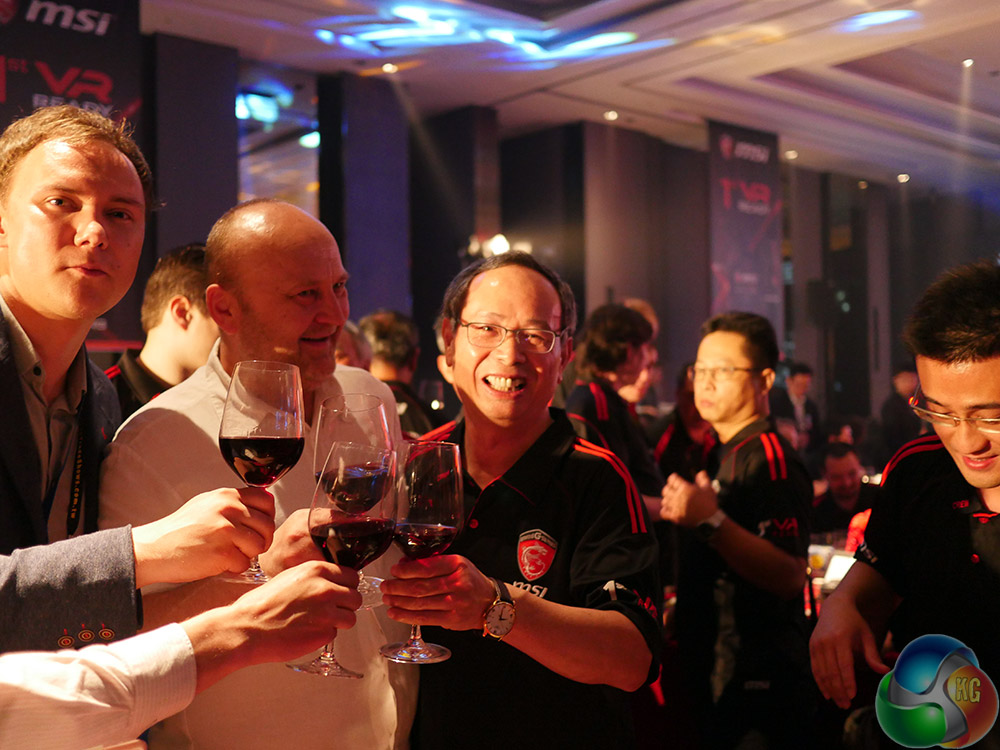 Of course being the high-flying tech journalist that he is, our man Leo Waldock was also invited along to the party. He joined the likes of Nvidia's Jen-Hsung Huang, who made an appearance to help celebrate MSI's long and storied history, even taking to the stage at one point to make a short address. 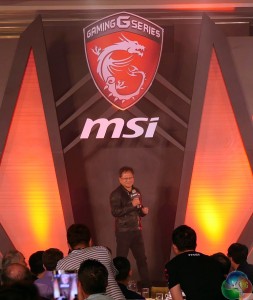 MSI has been running a competition throughout the last few months to celebrate its birthday, but that's long gone now with all the prizes doled out. However if you are curious about the company's history, alongside the contest it built a website that lets you take a look at some of the hardware it's produced over the years. 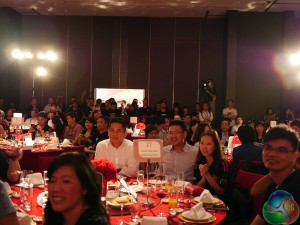 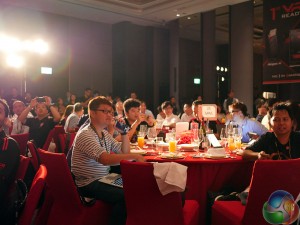 It details how MSI released the world's first overclocking 286 motherboard back in the late '80s and takes you through all of the years between then and now, as the company's hardware evolved right alongside the industry. 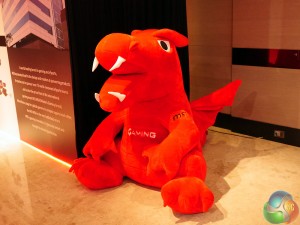 KitGuru Says: Congratulations to MSI for making it so long. It only reminds me of my own looming 30th birthday though, which I do not appreciate.