Gamer Network's EGX Rezzed has just completed its most successful event ever, at Tobacco Dock in the heart of London. KitGuru was on hand to sample the atmosphere, speak with the indie developers and to see which companies are investing the most into grass-roots gaming.

Whatever you might think about Boris Johnson's politics, he's certainly supported some interesting initiatives that will outlast his career in parliament. Alongside the so-called ‘Boris Bikes‘, his Mayor's office has backed the investment of £1.2 million toward Games London with the aim of, “Promoting the UK's wider games sector and position London as a world-leading cluster for games and interactive entertainment.”

Given that Brits spend upward of £4 billion a year on gaming, the team at The London Games Festival believes that this new initiative could bring £35 million into the UK games industry (£10 million which will go directly back into London). Overall, they hope to create 300 new jobs in the gaming sector. Which brings us to EGX Rezzed.

Rezzed is the little brother of the full-blown EGX event that takes place in September. EGX Rezzed aims to bring 15,000 serious gamers together so they can get hands-on with pre-release games (PC and console) as well as attending developer sessions run by well known game designers. It offers a genuine chance to (a) understand where games are going – from a grass roots point of view and (b) to chat with companies (big and small) that are trying to push this market forward.

What's really cool is the emphasis on independent game developers. Green Man Gaming was on hand too, to give away free games – which is always a good thing. 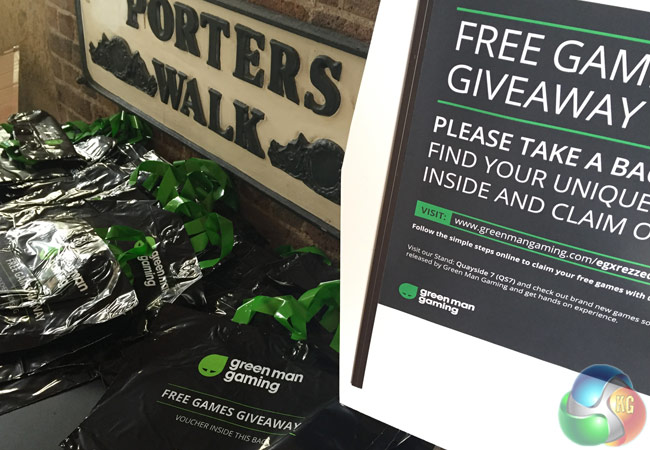 Tobacco Dock is an unusual location for any kind of event, with an internal layout that almost makes you feel like you are exploring the inside of a classic ocean liner. Technically, it was built in the early 19th Century as a secure bonded warehouse – but converted to a 16,000 sq metre events venue in 2012. 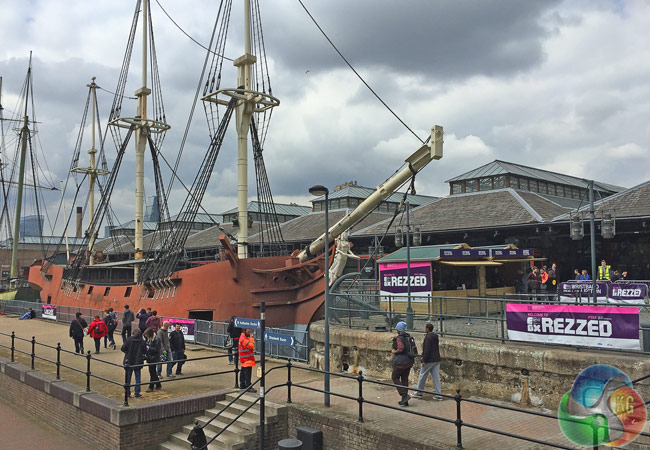 All the tunnels and alcoves add to the feeling that you're discovering something new in every room – but the venue is still big enough to house a full-blown PlayStation VR experience centre. 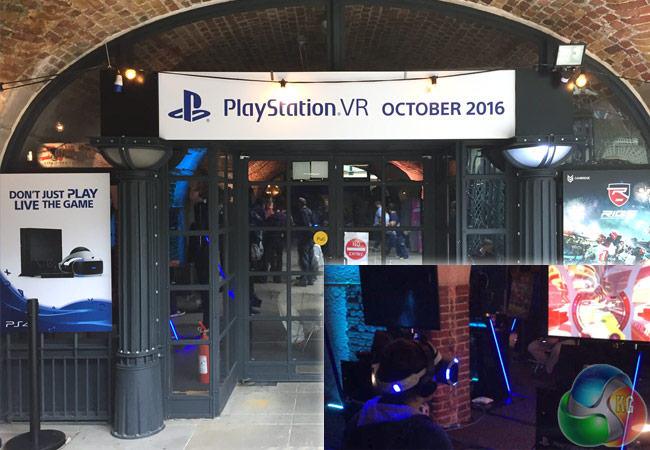 EGX Rezzed finds itself a core part of the London Games Festival with over 175 games available to experience. Many of them were pre-release – but there was also a good smattering of triple-A blockbusters, incuding Dark Souls III, Just Cause 3 with its Sky Fortress DLC and Total War: Warhammer. 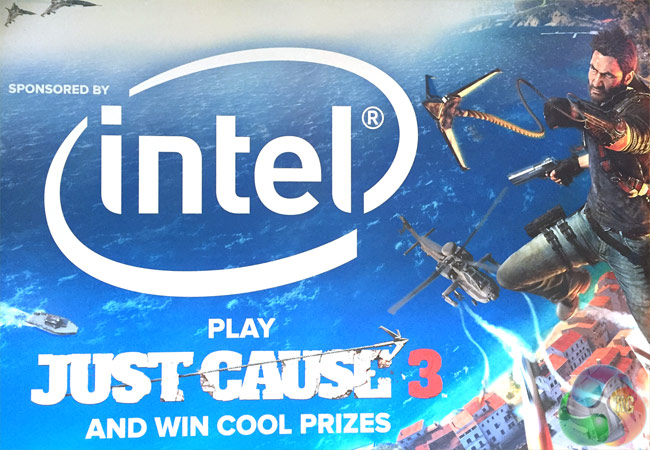 We spoke with plenty of the indie developers and will bring you updates on the more interesting sessions in the coming weeks. 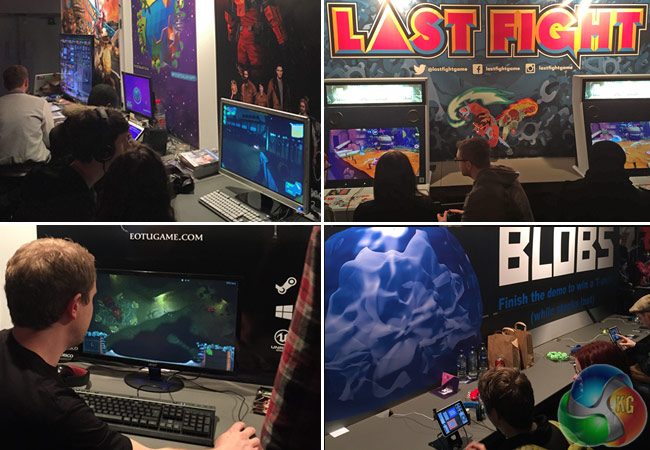 Rupert Loman, CEO of Gamer Network that runs EGX, was suitably pleased in his after show comments, “The event goes from strength to strength and continues to grow in both attendee’s numbers and exhibitors, whilst maintaining its rare and unique atmosphere.  The feedback has been overwhelmingly positive from all the people that make this show so special, developers, publishers, investors and most importantly the gamers”.

Want to know who won in the BAFTAs?  Check this link.

KitGuru Says: EGX Rezzed is a great little show, in an interesting location, and with the addition of Sony, HTC and Oculus to the mix – it promises to continue to grow going forward.

Previous Regulator slams Three’s O2 buyout, demands Commission do more
Next Win a STEAM game of your choice this week