Gigabyte generates vital cash for baby hospice at i54

One thing that everyone notices at major gaming LAN events like the Multiplay Insomnia series, is the overwhelming spirit of ‘goodwill to all'. Breaking with booth babe and blast em up action tradition, Gigabyte decided to do something different at i54 this Easter weekend. KitGuru was on hand to see the cash being captured for a good cause.

‘Think global – act local' is a poster that most multinationals will have on the wall of their HQ at some point. The idea is that your company ethos should be decided for the whole planet, but the way you execute needs to be specific for local communities.

For i54, Gigabyte's Nigel Sutch decided to help a local children's hospice called Zoe's Place. Local to the Ricoh Arena that stages i54, Zoe's Place are the only  baby specific hospices in the UK – specialising in patients under 5 years of age with life threatening conditions. Zoe's Place is totally dependent on charity to carry on their vital work.

As well as raising a ton of cash from gamers at i54 to help the charity keep going, Gigabyte will also be installing a special BRIX-based projection system so Zoe's Place patients with neck injuries can watch videos and play games without needing to move.

Gigabyte was supported in this venture by Antec, Kingston HyperX and AOC. 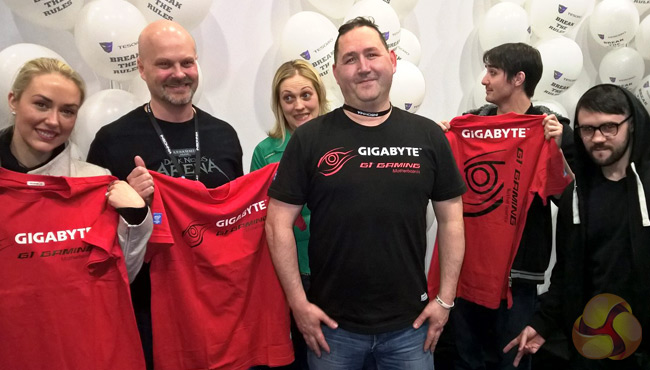 Gamers of all ages bought loads of tickets at Coventry's Ricoh Arena. 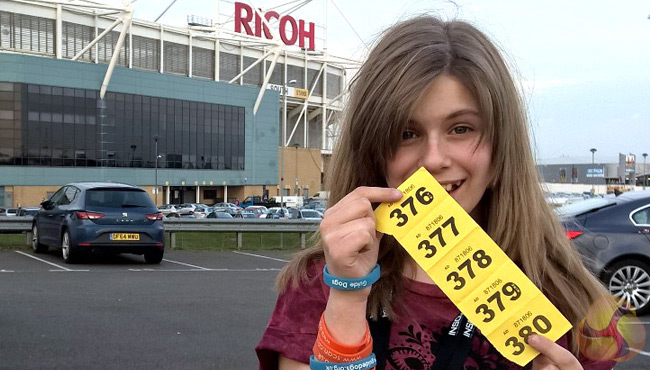 Gigabyte crew on the main stage, handing out prizes. 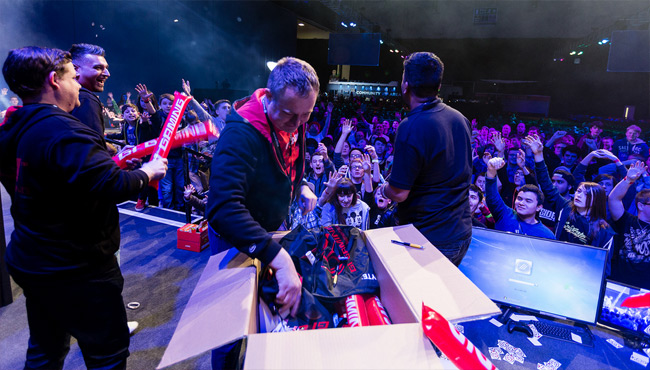 KitGuru says: It's great to see a multi-national corporation taking the time to find out about a small, local organisation like Zoe's Place and then working the audience at Multiplay i54 to raise funds that will make an immediate difference to the lives of the babies there.  Well played Gigabyte and well played to all of the generous gamers at i54 that donated to the cause.