AMD’s Research and Development investment has grown by 18%

On April 28, AMD reported its First Quarter 2020 Financial Results. The message was clear: AMD's revenue is enjoying healthy growth. The company also announced that its Research & Development budget is up 18% year-on-year.

AMD's reports starts with the following overview: “Revenue grows 40 percent year-over-year; Gross margin expands to 46 percent”. Later on in the report it's shown that the company reported revenue of $1.79 billion for the first quarter of 2020. AMD also stressed that it wants to use the revenue created by the recent success to invest heavily into future technologies. 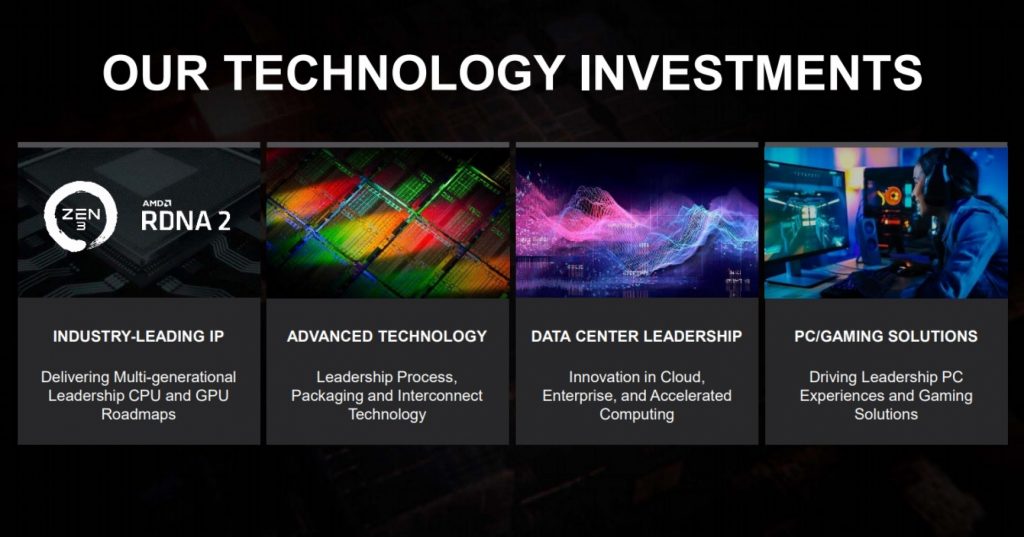 The report shows that AMD's spending on R&D has been steadily rising over the last few quarters. In Q1 2019 the company reported a spending of $373 million on R&D, while the figure for Q4 2019 was $395 million. However, Q1 2020 stands out further with $442 million dollars spent on Research and Development – which is an 18% increase when compared to the same period in 2019.

KitGuru says: It's encouraging to see that AMD feels confident to invest into future technologies in the midst of a financial crisis. Hopefully the many good products will be made available as a result. What do you hope to see come out from AMD's investments?