Windows 10 May 2020 update improves performance for systems with HDDs

Windows 10's May 2020 update is reported to bring a change in the way files are indexed. This is expected to make computers able to search for files faster – with the greatest gains seen from old computers with traditional hard drives.

Each major update of an operating system usually brings many new features – sometimes resulting in the system running slower as a consequence. However, Windows Latest reports that the next major update of Windows 10 should help speed up a number of systems, as a result of Microsoft having “fine-tuned disk usage of Windows Search indexer to address high disk usage”. 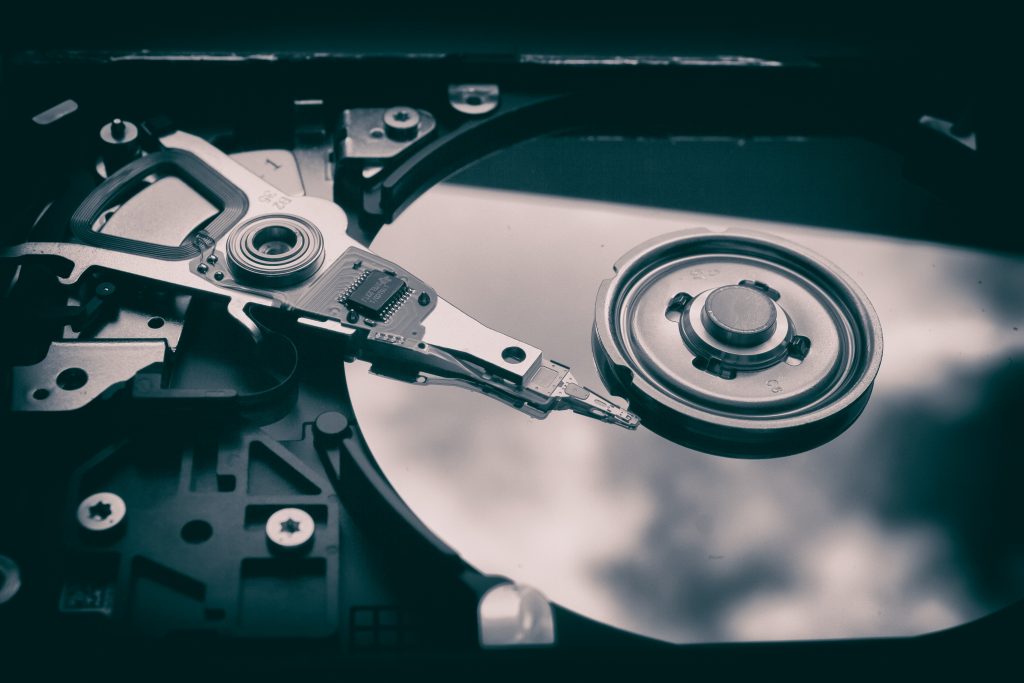 The benefits of the Windows 10 update are said to be the greatest for old computers using an HDD, according to tests that were carried out by Windows Latest. In contrast, it's reported that those who have computer with an SSD are “unlikely to notice any significant improvements”.

The Windows 10 May update is already finalised, so now it's just a matter of waiting for the new update to be rolled out to be able to enjoy the benefits it brings.

KitGuru says: Do you have a computer with an HDD? If so, do you feel that it's slow from time to time? If that's the case, hopefully the new update will make your computer faster.