Qualcomm has announced the “World’s First 5G and AI-Enabled Robotics Platform”. This robotics platform – known as RB5 – is a result of “many leading companies” and “ecosystem players” contributing to the system and “developing necessary hardware and software to enable various robotics applications”.

Qualcomm’s RB5 is designed for robot related projects, and the platform’s QRB5165 processor is capable of 15 Tera Operations Per Second (TOPS). The system can be adapted to the customers’ needs and Qualcomm “enables various design offerings including off-the-shelf system-on-module solutions and flexible chip-on-board designs”. Qualcomm also says its solutions can be adapted for both commercial and industrial-grade projects. 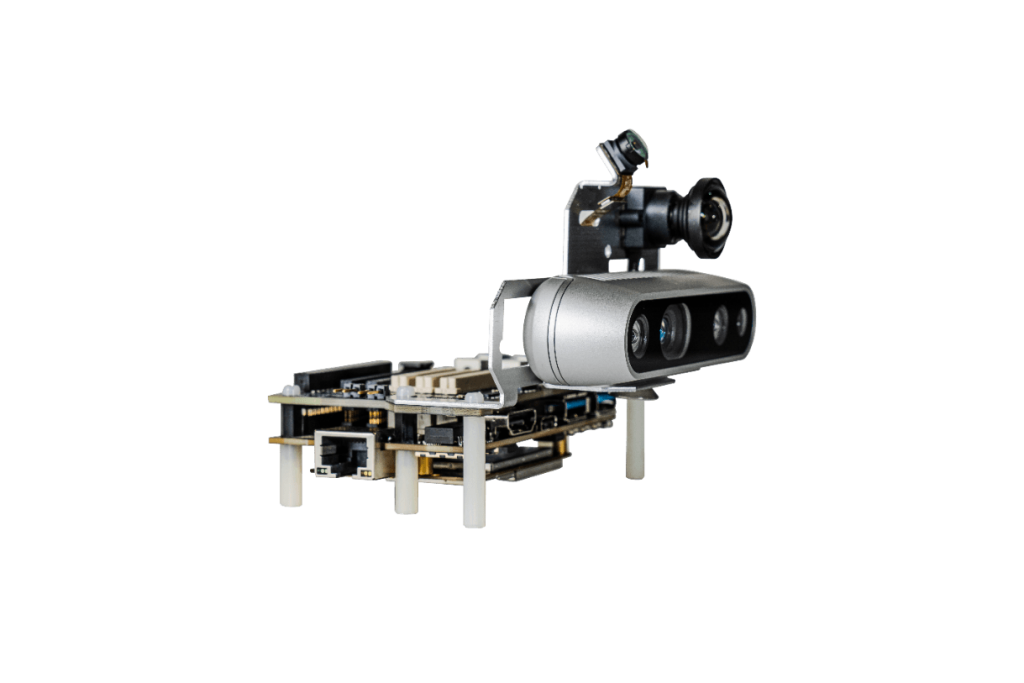 Developers also have the freedom to choose between different operating systems such as “Linux, Ubuntu and Robot Operating System (ROS) 2.0”. LG is reportedly planning to work with the new platform, with Qualcomm stating that “LG is evaluating the Qualcomm Robotics RB3/RB5 Platform, and plans to introduce next-generation robotic products based on the platform next year”.

The pricing of the RB5 platform is still unknown, but based on the previous generation, it’s likely to land somewhere in the ballpark of £400. Those who enjoyed the RB3 will have plenty of reasons to upgrade thanks to the added features, such as support for machine learning, AI and 5G.

Additional information on the RB5 robotics platform can be found HERE.

KitGuru says: Who doesn’t like to play around with robots, especially if the platform supports machine learning, AI and 5G. What are your thoughts on the upcoming RB5 robotics platform from Qualcomm?