Lexar has announced its entry to the DRAM market, where the company plans to offer memory solutions for both laptops and desktops.

Lexar is mainly known for its flash storage products, including SD cards and, more recently, SSDs. Now, the company says it is “excited to announce its entrance into the DRAM market”. Lexar will offer two DRAM options for consumers, for laptop and desktop platforms. Both kits offer speeds of 2666MHz and operate at 1.2v, which Lexar claims makes them “ideal for the new smart home offices and classroom setups”. 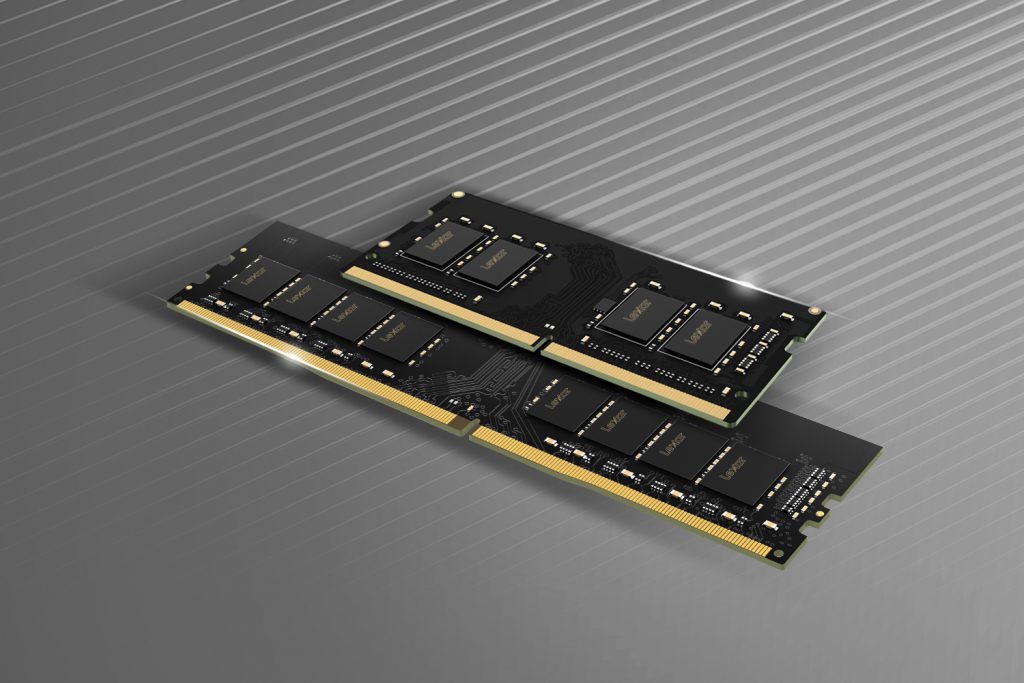 “We are very excited to introduce DRAM memory to our product portfolio”, said Mike Chen, General Manager, who added that “Lexar looks to continue advancing our DRAM offerings, with additional high performing models to launch later this year.”

These options only mark the beginning of the company's foray into the DRAM market, with more memory kits set to be released later this year.

The full announcement from Lexar can be found HERE. Lexar DRAM is available from Platinum Micro HERE.

KitGuru says: What do you think of Lexar's entry to the DRAM market?