Elgato might have beaten its rivals to the punch on launching a 4K-capable capture card, AVerMedia has finally caught up by bolstering its Live Gamer line of capture cards. It’s Live Gamer 4K is a PCIe-based capture card that bests the Elgato 4K60 in price and features, while the Live Gamer Ultra is an external device that includes a full 4K HDR passthrough.

As livestreaming has risen in popularity and more sites are contending than ever, thanks to Mixer and Facebook Gaming taking on Twitch, capture card technology has stayed relatively stagnant, recording at 1080p resolution, 60 frames per second. While Elgato was the first to change this trend with its $400 4K60, AVerMedia’s Live Gamer 4K not only undercuts the price by $100, but adds HDR compatibility.

Alternatively, AVerMedia’s new device supports ultra-high framerate options, allowing users to bump down the resolution in favour of a smoother experience. This pairs 1440p resolution with 144 FPS, or 1080p with 240 FPS. Of course, the premium capture card is complete with RGB lighting. 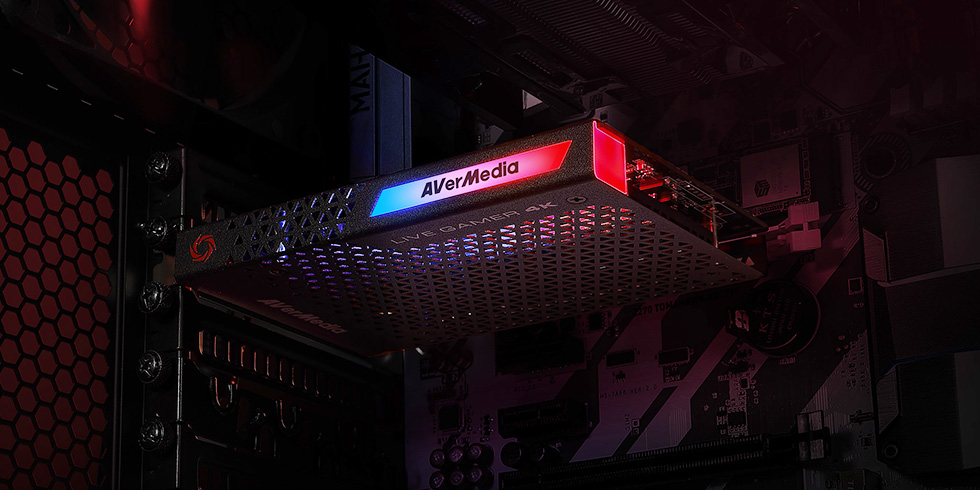 AVerMedia offers a portable solution for 4K resolution capture with its $250 USB Type-C-powered Live Gamer Ultra, however it sacrifices a handful of features seen in its bigger brother. The device includes USB Type-C and USB 2.0 ports for a variety of ways to connect PCs and consoles, while featuring a HDMI 2.0 input and output for displays. 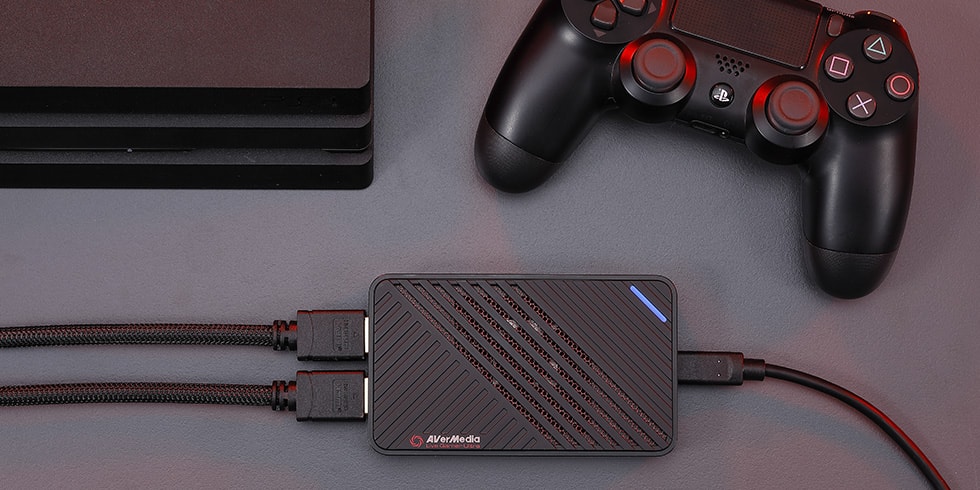 Digging deeper, the portable Live Gamer Ultra only offers HDR support through the user’s display, while recorded content will not be HDR-compatible. Despite this, the external device does benefit from its on-board video processor, allowing those with lower-end graphics cards to make use of the Live Gamer Ultra.

KitGuru Says: I cannot speak for the reliability of either device, but the principle of undercutting price and offering more features is often a nail in the coffin for competitors. Do either of the new Live Gamer devices tempt you?