Back in 2015, Amazon introduced Dash Buttons to its speedy replenishment services, allowing customers to place an order on consumables at the click of a single button. The technology has now been banned in Germany, after a Munich regional court found the technology to be in violation of consumer laws due to its lack of up-to-date pricing information.

Amazon offers its Dash Buttons in bundles, with each individual device meant to be placed in various areas of the house next to the item it represents, such as toilet paper or washing detergent. Simply sporting a sticker showcasing the product to make it more easily identifiable which one to press when things are running low, users can personally customise them to order different products or quantities of their choosing within Amazon’s mobile application.

Although this is meant to improve convenience, Germany's consumer protection watchdog became wary of the disconnect between the consumer and the price of each product represented by the device. “We are always open to innovation. But if innovation means that the consumer is put at a disadvantage and price comparisons are made difficult then we fight that,” explained the head of the consumer body, Wolfgang Schuldzinski. 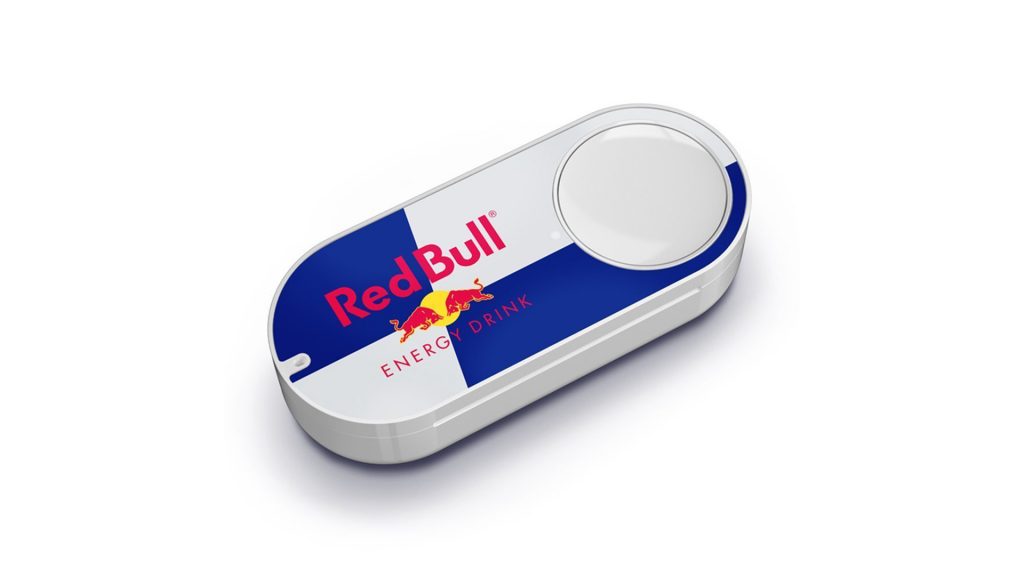 After reviewing the information, the Munich court was inclined to agree with the watchdog’s consensus, effectively ordering Amazon to stop taking orders from the adhesive clickers immediately.

The retail giant contests the decision, stating that it is not breaching any laws and plans to appeal the ruling. “Today's ruling is not only hostile to innovation. It also stops customers from making an informed decision about whether a service like the Dash button gives them a convenient shopping experience,” Amazon explained to Reuters.

So far, the Dash Buttons cater to over 600 brands as of 2017, a number that is continually growing. According to Amazon’s data, as many as four buttons are pressed every minute by its customers, showing just how much revenue it’s sure to lose if the clickers suddenly stopped working in a whole country.

KitGuru Says: The obvious solution is to ensure there’s an upgrade with LED screens that display Amazon’s current pricing when pressed, with a second press to continue with the order. Of course, this would be more expensive to produce than the relatively cheap Dash Buttons as they are. What do you think of the ruling?