In theory, facial recognition technology offers an incredible boon to the capture of criminals, but the reality is far different. In its current state without regulation, it’s incredibly flawed and poses a number of threats to privacy. These human rights concerns are what have prevented Microsoft from liaising with law enforcement, fearing the implications without a proper governing.

While speaking at Stanford University, Microsoft president and chief legal officer Brad Smith revealed that the company has been approached by an unnamed law enforcement agency about the use of the company’s facial recognition technology, via Reuters. The hopes was to implement Microsoft’s facial recognition into body cams and cars, potentially cutting down the time identifying criminals and aiding in their apprehension.

Unfortunately, facial recognition technology is still full of bias, given that the large majority of machine learning focuses on white males. This results in a higher error rate when concerning women and minorities, either prompting a large number of false positives or letting criminals slip away. 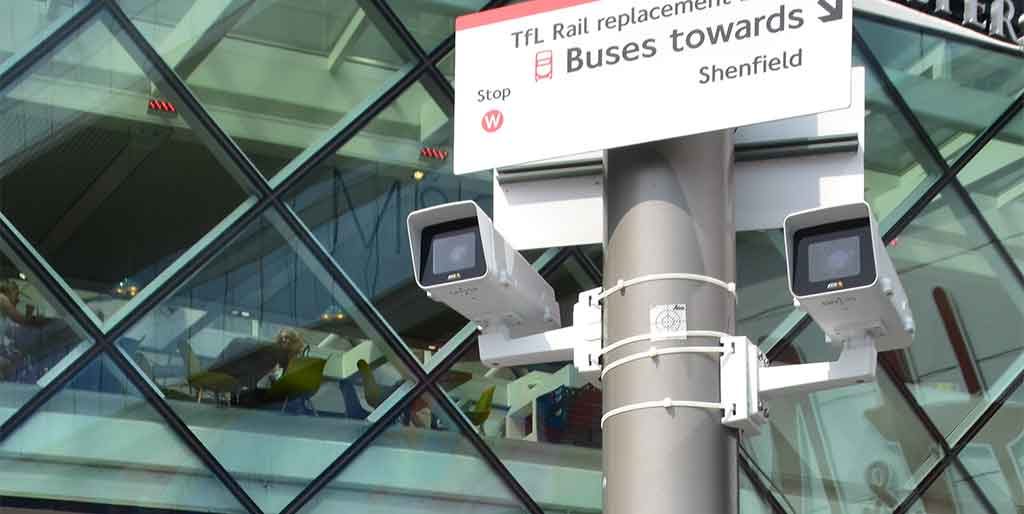 To combat this, law enforcement suggested that they scan someone’s face “anytime they pulled anyone over,” according to Smith. Understandably, this reeks of the dystopian surveillance methods portrayed in George Orwell’s Nineteen Eighty-Four, and Microsoft wants no part in it. “This technology is not your answer.”

Microsoft has also turned away requests to sprawl the technology across an unnamed country’s capital city, similar to that seen in China. While this has supposedly yielded good results for law enforcement thanks to its wider reach, it further bolsters the authoritarian state’s control over its citizens.

Despite these comments, Microsoft isn’t averse to working with law enforcement in its entirety; it simply wants proper federal regulation in place to help avoid the obvious negative repercussions. “Move fast and break things’ became something of a mantra in Silicon Valley earlier this decade,” Smith explained earlier this year. “But if we move too fast with facial recognition, we may find that people’s fundamental rights are being broken.”

Currently, Microsoft represents the middle-ground on facial recognition technology, both embracing its uses in American prisons, yet remaining cautious to the potential abuse. Google has outright declined the licensing of its in-house technology, while Amazon has controversially been selling its facial recognition quite openly.

KitGuru Says: Many laws across the world have continuously failed to take into account the ever-evolving online space, so it could be quite some time before we see adequate regulation and legislation put in place to balance the pros and cons of facial recognition technology. In the meantime, I do hope that it doesn’t become widely used as the implications are dreadful. Where do you stand on the use of facial technology?