LinkedIn jumps on the livestreaming bandwagon with LinkedIn Live

Often used by professionals wanting to flex their career experience, LinkedIn is frequently the source of leaks within the video game industry and we couldn’t be more thankful. Now, it seems as though the platform is set to embrace the increasing popularity of livestreaming, unveiling its very own ‘LinkedIn Live’ service.

The professional social media platform has approximately 600 million users across the world, according to TechCrunch, with a greater focus on its rapidly growing video section. LinkedIn Live will give users the ability to broadcast in real-time, primarily aimed at casting events, conferences, product reveals and conducting Q&A sessions with followers.

LinkedIn Live is currently in beta for select participants in the United States, with wider testing to be conducted “in the coming weeks.” Currently, a variety of streaming services are supported, including Brandlive, Socialive, Switcher Studio, Wirecast  and Wowza Media Systems, ”with more to come.” Parent company Microsoft is understandably providing encoding with its Azure Media cloud services. 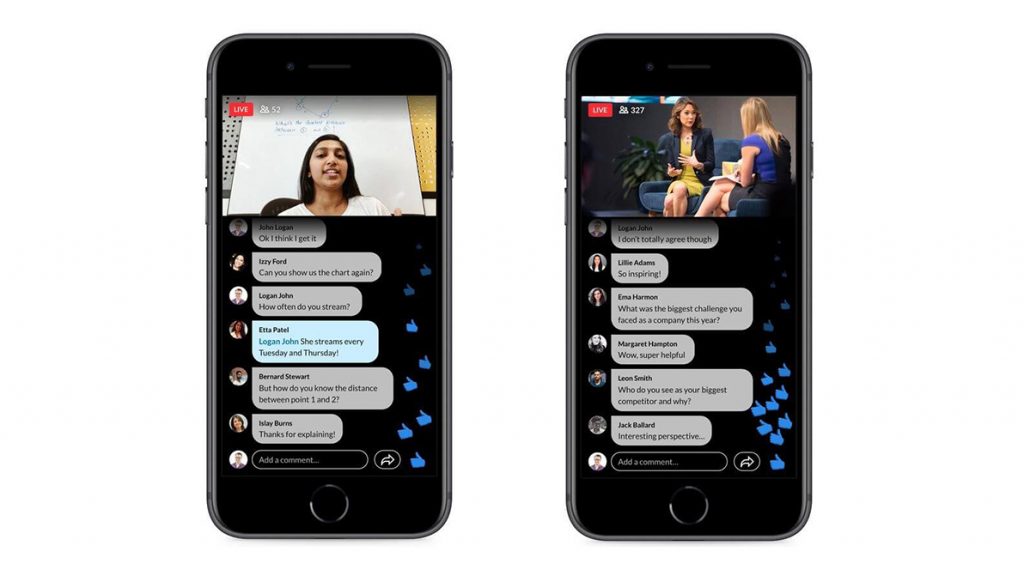 “Video is the fastest growing format on our platform right now, and the one most likely to get people talking,” said Pete Davies, the director of product management at LinkedIn. “Live has been the most requested feature” since the introduction of video services in 2017, which is a reasonable comment given that both Facebook and Twitter have had live video services for years.

It isn’t clear how LinkedIn Live will be distributed on final release, whether it will be locked as a Premium feature or free to the public. The company confirmed that the testing would not contain ads but “that will come down the road,” according to Peter Roybal, head of video product management.

KitGuru Says: I’ve never been a fan of Twitter’s livestreaming efforts, and Facebook seems much more concerned on its Gaming front for the time being. LinkedIn Live has a clear market that could be perfect for a variety of businesses yet to embrace the video platform.