For the past two years, Microsoft and Facebook have been working with telecoms infrastructure company Telxius on a huge 4,100 mile long sub-sea cable for high-end data transmission. The cable, known as Marea, has been installed across the Atlantic Ocean, offering 160 terabits of data per second by 2018.

With Marea stretching from the shores of Virginia Beach in the U.S. to the Spanish city of Bilbao, it’s fitting that it is named after the Spanish word for “tide.” The choice of Virginia as a starting point means that both Microsoft and Facebook can make use of their large data centres for the greatest efficiency.

While the ability to transmit 160 terabits of data per second second is roughly 16 million times faster than the current average home internet and therefore beyond any standard currently set, Marea is prepared for the future. It’s “open” design allows the cable to evolve with technology, particularly the rapid growth of internet users which is expected to increase eight-fold by 2025 according to McKinsey. Paths to network hubs can be created easily to diversify into other areas of the world such as Africa, Asia and the Middle East, to which is expected to be the biggest contributors to the increase in the next 8 years.

Marea is also built with resilience in the wake of the numerous natural disasters that hit the U.S. across the years. 2012’s Hurricane Sandy was singled out as one of the most recent disasters to cause major connection disruptions, a disaster which the three companies wish to avoid in the future. 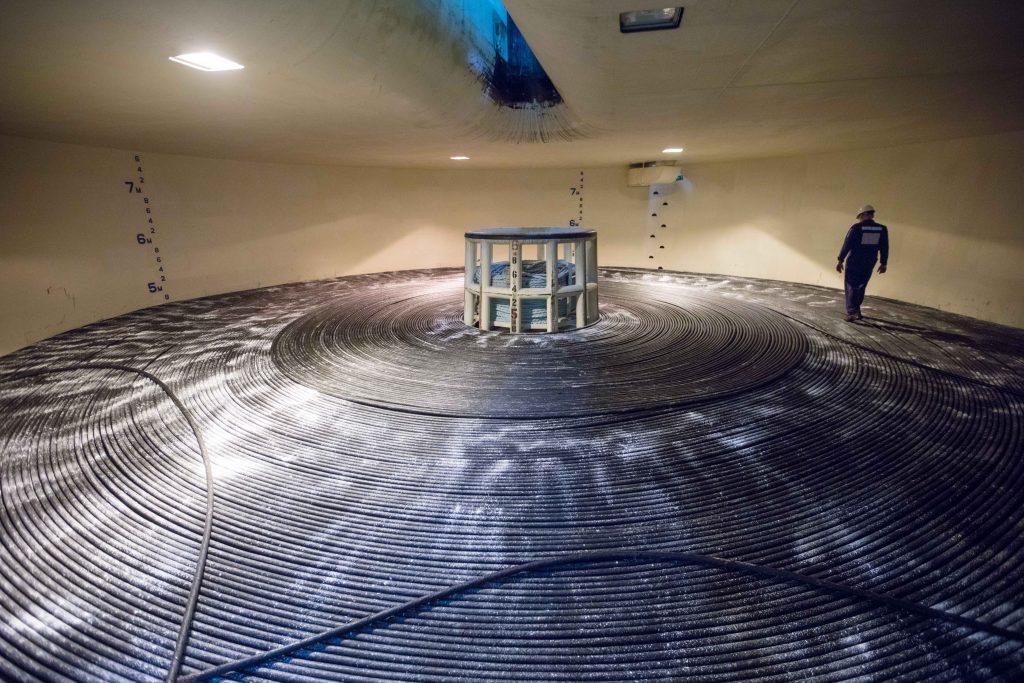 “It was a major disruption,” says Frank Rey, director of global network strategy for Microsoft’s Cloud Infrastructure and Operations division. “The entire network between North America and Europe was isolated for a number of hours. For us, the storm brought to light a potential challenge in the consolidation of transatlantic cables that all landed in New York and New Jersey.”

Precautions such as burying parts of the cable will help to protect the new line against natural incursions and shipping traffic, while most of the cable itself will be made up of eight pairs of fibre optic cables encased in copper to ensure the consistency of speed.

KitGuru Says: I hope to see a vast improvement on each of the companies’ cloud services such as Xbox Live and Facebook but I am more interested to see if such an investment will be taken up by other companies if this is a success. If only home networks could get such a vast improvement.

Previous Showtime website caught using your CPU to mine cryptocurrency
Next The Ataribox will feature a custom AMD APU, will rival PS4 and Xbox One on price