Technology often comes in fancy packaging due to its expensive nature, with the cardboard shell often featuring in the backdrop of professional videos and finding their way onto shelves. The plastic wrapping inside not so much, with South Korean electronics manufacturer Samsung opting to ditch the harmful packaging in favour of something more environmentally friendly.

As Samsung progresses into the second quarter of 2019, the company has revealed that it will begin phasing out plastic packaging. Instead, a more sustainable biodegradable plastic will be utilised to wrap televisions, mobile phones and other appliances. When paper is used, the company will verify that it is certified by environmental organisations before proceeding. 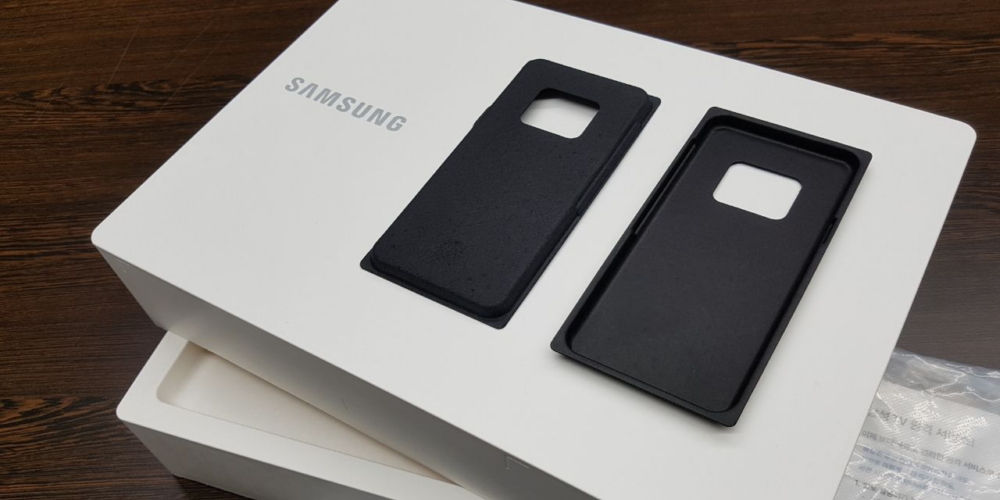 The decision involved input from various different teams at the company, including design and development, purchasing, marketing and quality control to truly capture Samsung’s aesthetic while keeping the environment in mind. Plastic holder trays will now be replaced with pulp moulds and outlet plugs will sport a matte finish to do away with the need for plastic film covers.

Samsung has long faced criticism over its lack of environmental initiatives, causing a number of protests from opposing organisations and groups during official events. This might taint the perception of the move from a thoughtful gesture to something a little more selfish, but it’s a decision that surely benefits everyone.

KitGuru Says: Electronics are far from the most environmentally friendly things on the planet, so it’s good to see effort being made to reduce the carbon footprint during the manufacturing stage. Hopefully this sets an example for other companies such as Amazon to follow somewhere down the line.