Despite the initial stumble with its Bixby virtual assistant, Samsung is determined to enter the smart speaker market to compete with the likes of Apple’s HomePod. If all goes according to plan, then the Bixby-centred device should arrive at some point this year.

Given the lengthy development of Bixby and the subsequent devices it powers, president of Samsung’s mobile business DJ Koh revealed to The Wall Street Journal that it should arrive in the second half of this year.

According to Koh, Samsung has shifted its focus towards a “more premium” design and accompanying features, signifying that it is targeting Apple’s HomePod as primary competition rather than the more entry-level variants provided by Amazon’s Alexa and Google’s Home devices. This means emphasis on speaker quality, delivering the best audio possible. That being said, Koh also revealed the possibility of different pricing tiers, suggesting that the new Bixby speaker could tackle multiple ends of the market. 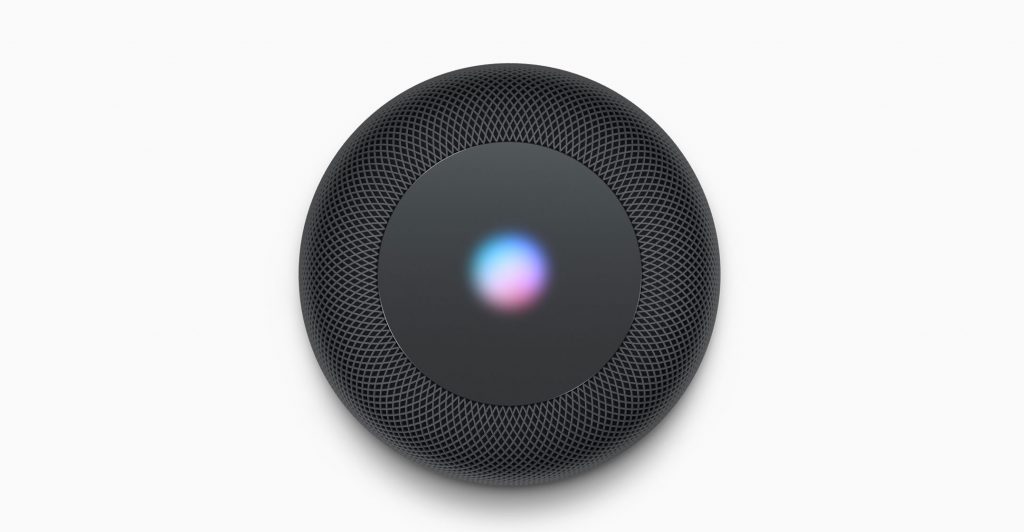 Not too much is known about the upcoming Bixby device, aside from its codename of ‘Vega’, and that it will reportedly be between the size of Amazon’s Echo and Apple’s HomePod as well as offering a variety of colours to choose from, including matte black. Samsung’s own SmartThings network should also be expected, however is yet to be confirmed.

It has reportedly ditched the idea to integrate a screen in favour of LED indicators similar to that of its competition. Considering it is rumoured to carry a premium price tag of $200 (approximately £150), this is potentially a cost saving method, ensuring that the device is accessible in the market it is trying to break into.

More details are likely to be revealed in the run up to an official announcement.

KitGuru Says: Given Bixby’s improvement in the west, it looks like the company has a solid foundation to work from, meaning good things should be coming our way later in the year. Do you use a smart speaker? How are you finding it?