CD Projekt Red was thrown under the spotlight after the release of The Witcher 3. To many, it is one of the best games ever made and fans are eager to see what the studio does next. So far, CDPR has been very quiet on the subject of Cyberpunk 2077, but this week, the studio opened up about it a little bit, stating that it is going to be even more ambitious than The Witcher 3.

During a presentation at the Pareto Securities Gaming Seminar last week, CD Projekt Red’s Adam Kicinski had the following to say: “Cyberpunk is our new Witcher 3, but even more ambitious. Our goal is to establish a new blockbuster franchise from the beginning. We work in a new, futuristic universe. We believe it’s very appealing to players, not only RPG players—but this is a true RPG, like Witcher, like Witcher 3, for mature audiences. It’s handcrafted, detailed, of course open-world, with open-ended gameplay”. 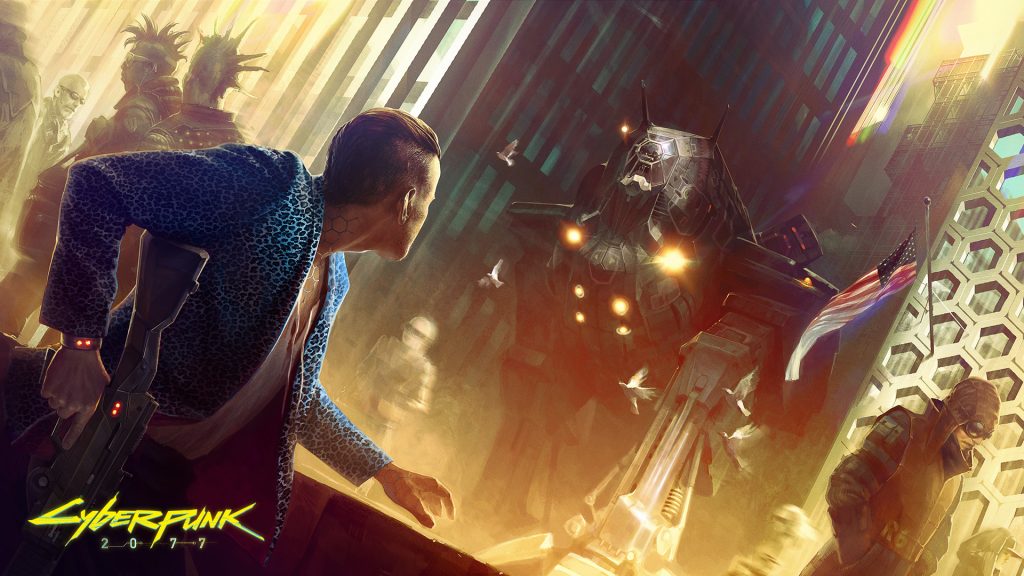 Currently, CD Projekt Red is working on getting Cyberpunk 2077 ready for release. The studio has been notoriously quiet about it since its announcement in 2013, but recently, the game’s official Twitter account did come back to life, which stirred up plenty of fan excitement.

Even more recently, rumors began doing the rounds claiming that the game will be shown at E3 this year. This was backed up by the fact that CDPR submitted a tech demo version of the game to Sony in December last year, a process that developers have to go through to get their games onto the PSN store. This rumor has not been confirmed or denied by CD Projekt Red, but E3 this year will mark five years since we last saw the game, so hopefully it does make an appearance.

KitGuru Says: I’m very excited to finally get my hands on Cyberpunk 2077, and CD Projekt Red seems to be more open to talking about it at the moment. With that in mind, hopefully we’ll get some official news later this year. Are many of you looking forward to Cyberpunk? Do you think it will show up at E3 this year?