Sony Interactive Entertainment (SIE) is shaking things up, with former PlayStation Europe head Jim Ryan replacing the current president and CEO. It seems as though Ryan’s vision for the company is much more in line with other executives, as SIE chairman Shawn Layden tries to shed new light on why Sony has dropped out of the video game industry’s biggest trade show of the year, E3.

Current SIE John Kodera has rarely been seen in the media since he assumed the role in late 2017, which could have contributed to the recent change-up. The announcement shows that Kodera will remain at the company, albeit demoted to deputy president as he is tasked with “creating innovative user experiences and further enhancing the network area.”

Throughout this time, Ryan has served as Kodera’s vice president but is set to switch places on April 1st. Ryan has a wealth of expertise to bring to the new role thanks to years’ worth of experience in the company.

“It's a huge honour to be asked to take on the role of President and CEO of SIE. I've seen the PlayStation business grow and change massively since the very early days, and I hope to be able to put that experience to good use in reinforcing the foundations of the Game & Network Service business, and in evolving the entertainment that PlayStation offers to its engaged and passionate community,” Ryan explained in a statement. “I am committed to strengthening relations with our business partners, and to continuing to provide the ultimate interactive entertainment experiences that make PlayStation the Best Place to Play.” 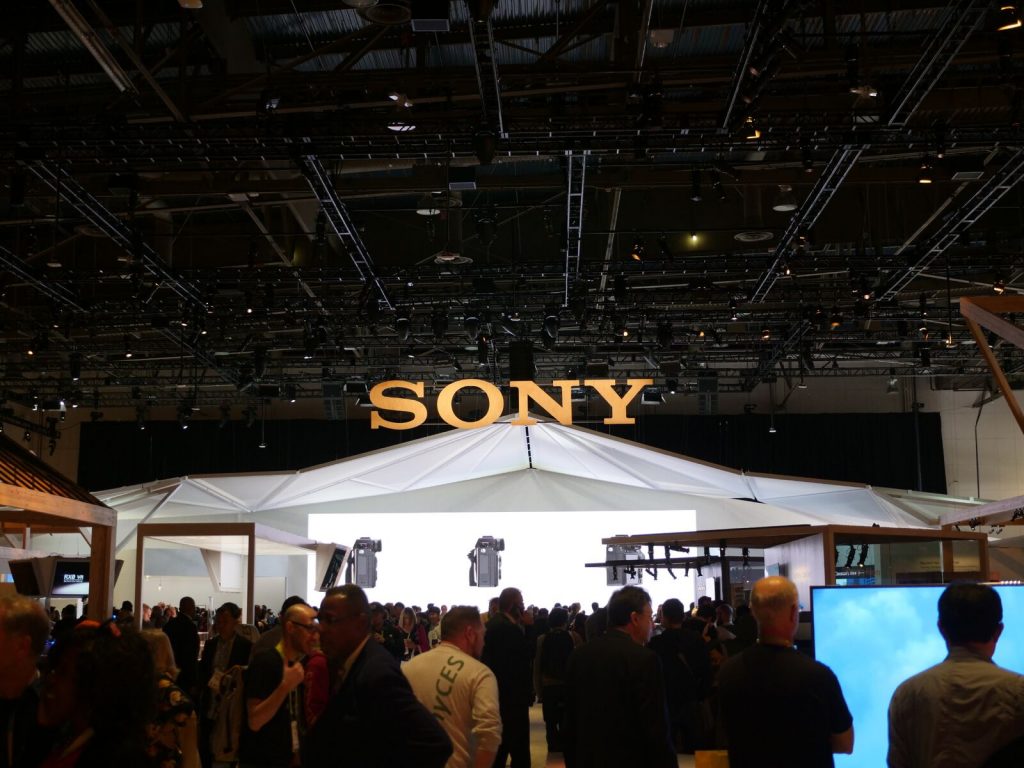 Fortunately, Ryan is receiving a helping hand from PlayStation boss Shawn Layden, who has tried to elaborate on Sony’s reason for dropping out of E3. “With the internet and the fact that 24/7 there is game news, it's lost its impact,” Layden explained in an interview with CNET.

With Sony’s very own Destination PlayStation event, the company can direct how and when trade shows are conducted. Sony has brought the event forward, conducting it in February because “June, now, is just too late to have a Christmas holiday discussion with retailers.” Layden also highlights that the dissemination of video game news has evolved, becoming more accessible with 24/7 coverage while “E3 hasn't necessarily changed with it.”

“With our decision to do fewer games — bigger games — over longer periods of time, we got to a point where June of 2019 was not a time for us to have a new thing to say,” continues Layden. “We are progressing the conversation about, how do we transform E3 to be more relevant? Can E3 transition more into a fan festival of gaming, where we don't gather there to drop the new bomb? Can't it just be a celebration of games and have panels where we bring game developers closer to fans?”

KitGuru Says: Considering how far The Game Awards has come in such a short amount of time, it's unsurprising that Sony thinks E3 isn't relevant any more. It's also understandable that the company would feel significant pressure from the reputation of the event to constantly drop triple-A titles, even when there isn't anything to announce. How do you feel about Sony dropping out of E3?