Home / Channel / General Tech / Trump wants to launch a ‘Space Force’, like the Air Force… but for space

Trump wants to launch a ‘Space Force’, like the Air Force… but for space

While the United States has been a prominent figure in the space race for decades, President Donald Trump is pushing for dominance outside of Earth’s atmosphere. The initiative, dubbed the uh, “space force,” has garnered a lot of opposition from US officials for adding unnecessary bureaucracy.

The space force is to act as a brand new military arm, dedicated to gaining the upper hand on rival countries regarding extra-terrestrial effort. “We don’t want China and Russia and other countries leading us,” Trump told the National Space Council while unveiling the new plans. 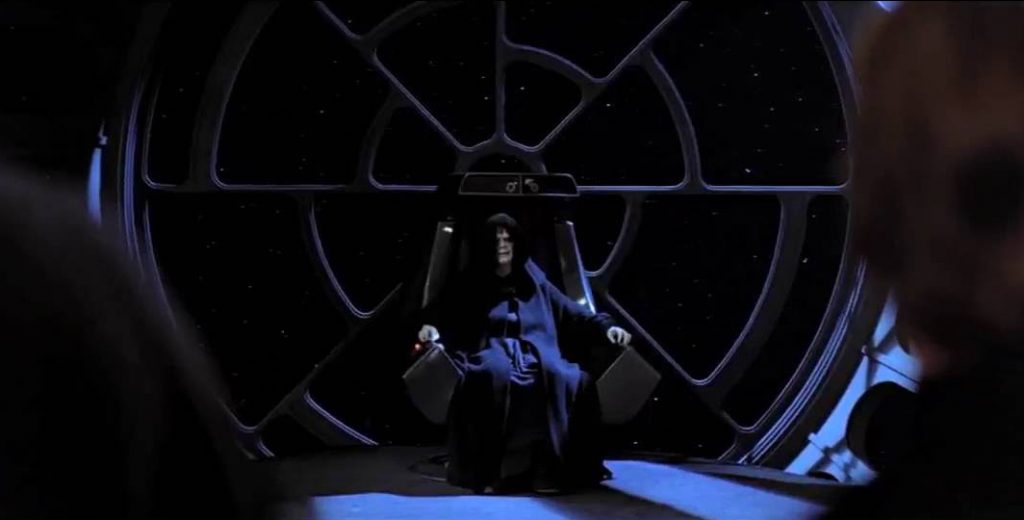 “When it comes to space, too often, for too many years, our dreams of exploration and discovery were really squandered by politics and bureaucracy, and we knocked that out,” the president shared on Monday. “The essence of the American character is to explore new horizons and to tame new frontiers. But our destiny, beyond the Earth, is not only a matter of national identity, but a matter of national security.

“When it comes to defending America, it is not enough to merely have an American presence in space. We must have American dominance in space. So important.”

The US is limited on how it plans to dominate outer space, considering the nation is a part of the 1967 Outer Space Treaty. This prohibits weapons of mass destruction from touching celestial bodies, such as the Moon, ensuring that they are used solely for peaceful purposes.

Unfortunately for Trump, the president needs the support of Congress to move forward with the plans, which is seeming unlikely with the amount of opposition the move has gathered. “Thankfully, the president can’t do it without Congress because now is NOT the time to rip the Air Force apart. Too many missions at stake,” Democratic senator Bill Nelson said on Twitter.

The president told a US general to create a new Space Force as 6th branch of military today, which generals tell me they don’t want. Thankfully the president can’t do it without Congress because now is NOT the time to rip the Air Force apart. Too many important missions at stake. https://t.co/uYzqg1W8nE

This is good news for US defence secretary James Mattis, US Air Force chief of staff, General David Goldfein and secretary Heather Wilson, who have openly opposed the move on the grounds that it fragments the country’s current efforts.

“At a time when we are trying to integrate the Department of Defence’s joint warfighting functions, I do not wish to add a separate service that would likely present a narrower and even parochial approach to space operations,” Mattis stated to the Republicans in Congress last year.

Despite this, Trump is adamant on improving America’s galactic efforts, promising that the US would return to the Moon, as well as “establish a long-term presence, expand our economy, and build the foundation for the eventual mission to Mars – which is actually going to happen very quickly.”

In a bold declaration, the president even stated that the country would possibly become more relaxed on its extra-terrestrial regulations, insinuating that private sectors might be able to take a crack at the space race.

“You know, I’ve always said that rich guys seem to like rockets. So all of those rich guys that are dying for our real estate to launch their rockets, we won’t charge you too much,” concludes the president. “Just go ahead. If you beat us to Mars, we’ll be very happy and you’ll be even more famous. But you know what? If as long as he’s – as long as it’s an American rich person, that’s good. Okay?”

KitGuru Says: Considering Trump is one of those rich guys, it’s not surprising that he would express an interest in expanding regulations for the private sector. All in all, it looks a little bit desperate for dominance, but it might yield some progress in the field with more hands on deck.