The ongoing chip shortage has been devastating to the world economy, but according to Dr Lisa Su, CEO at AMD, it will likely finish within a year. In an interview, AMD's CEO stated that the chip shortage might end during the second half of 2022, but the first half of the next year should be “tight”.

The interview was directed by CNBC during Code Conference in Beverly Hills, California. As per AMD's CEO, the chipmaker industry has been cycling through “ups and downs”. Sometimes, demand exceeds supply, while others, it's the other way around. However, Lisa claims this time is different, but the plan remains: as more fabs start producing chips, the situation will normalise. 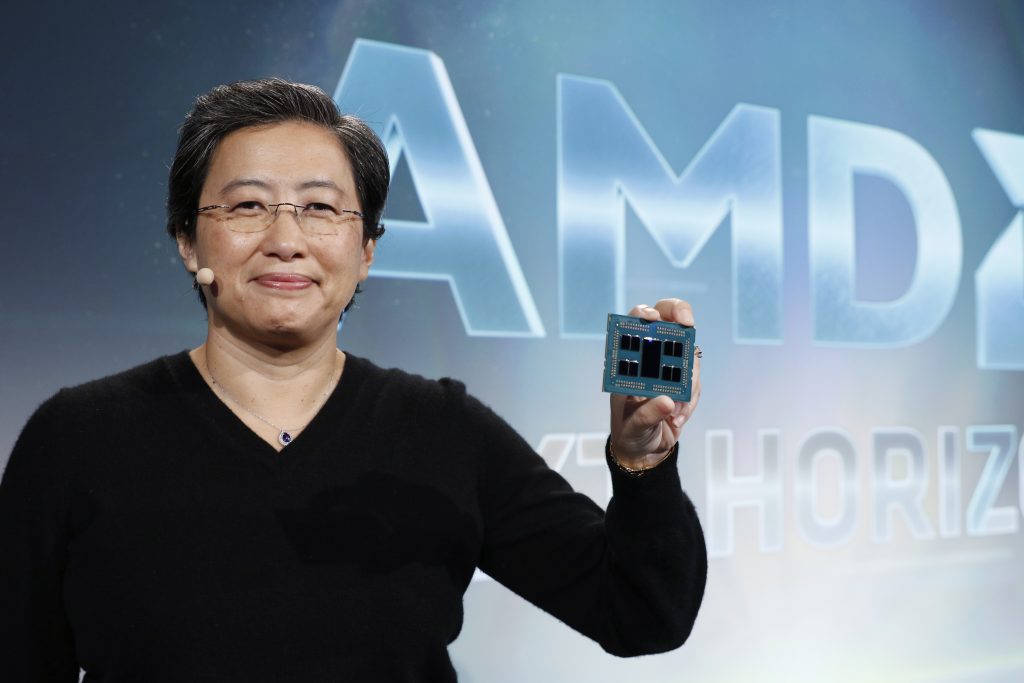 Any investment to build a new plant in the present day will take at least 18 to 24 months to result in a new fab, but in some cases, it can be even longer. The fabs that started to be built in 2020 should begin to produce chips in H2 2022. Only then, Lisa expects to see improvements in the current chip shortage.

As the reason for the chip shortage, Lisa blames the Covid-19 pandemic. Unlike popular belief, AMD's CEO stated crypto didn't significantly affect AMD supply of GPUs. Lisa added AMD won't focus on the crypto market and that the company is trying to deliver more GPUs to gamers. Hopefully, we may see a price reduction in graphics cards soon.

KitGuru says: Do you believe the ongoing chip shortage will end next year or are you hopeful that it will be sooner?