The race is on it seems to find a career that won't be taken over by a robot in years to come. A new study from economic forum, Davos (not Seaworth), has suggested as many as five million jobs in developed countries around the world will be lost over the next five years, due to the ever encroaching influence of robotics in the workplace.

Machines have been replacing animals and humans for hundreds of years, but in the last 50 robotics have really begun to tap into the labour markets in a big way and that shows no sign of slowing. As the AI controlled systems become smarter and more autonomous there are many more professions which stand to be supplanted by robotic assistants.

Davos actually predicts that 7.1 million jobs will be lost to robots over the next five years in 15 economies currently taking up around 65 per cent of the global workforce (via Reuters). However as many others have predicted, it concurred that a number of new positions would arise to design and maintain that robotic workforce – but it will only account for two million additional placements. 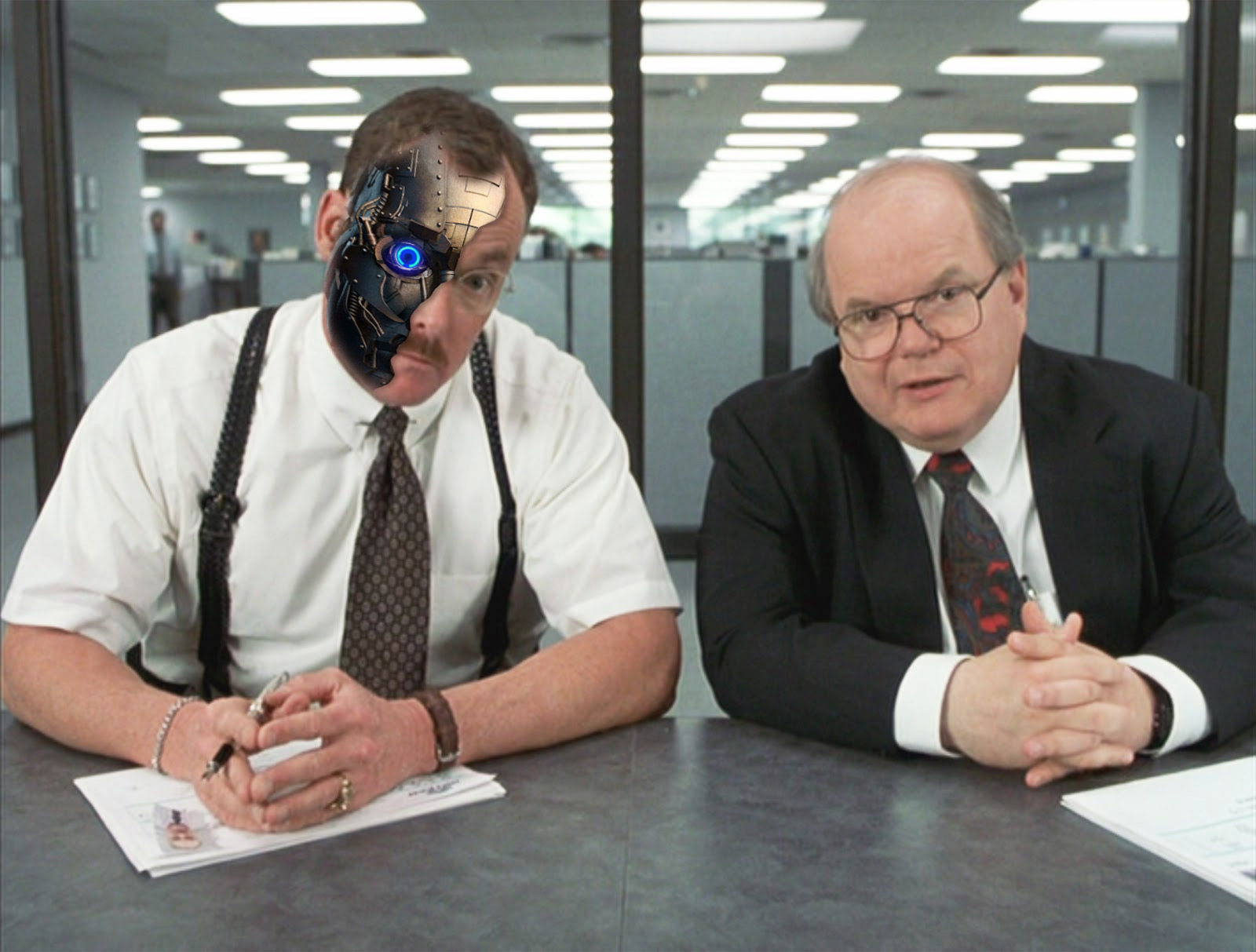 What would you say you do here? Source: 20th Century/Funny Photo

But where are these losses going to come from? That's what we all want to know. Mostly from the administrative and office sectors, where smarter machines are able to perform routine tasks.

Think of it like Office Space, except it will be a robot John C. Mcginley letting you go.

This whole period we're going through now and will continue to transition through over the next few decades, is being termed the “fourth industrial revolution,” and will see a lot of old professions become roboticised. Some of the most ‘safe' jobs are considered those to do with emotional engagement, caring and creativity, but nobody is really sure what the future job market will be like.

KitGuru Says: There are some that say within 100 years there could be very few jobs to do altogether. What will we do then?