While the world of mainstream computing seems to have finally caught on that an SSD is the only place to put your operating system, some companies are already looking to the future of long-term storage. One solution Microsoft is experimenting with, is very different than the norm: DNA storage and it's just purchased 10 million strands.

Although the practice of storing data within the building blocks of life as we know it is far from a perfect science, it does have a lot going for it. In just a gram of material, you can store upwards of a billion terabytes of data, or one zettabyte. It's also incredibly robust, with some DNA fragments discovered by archaeologists still able to be sequenced, despite being thousands of years old. 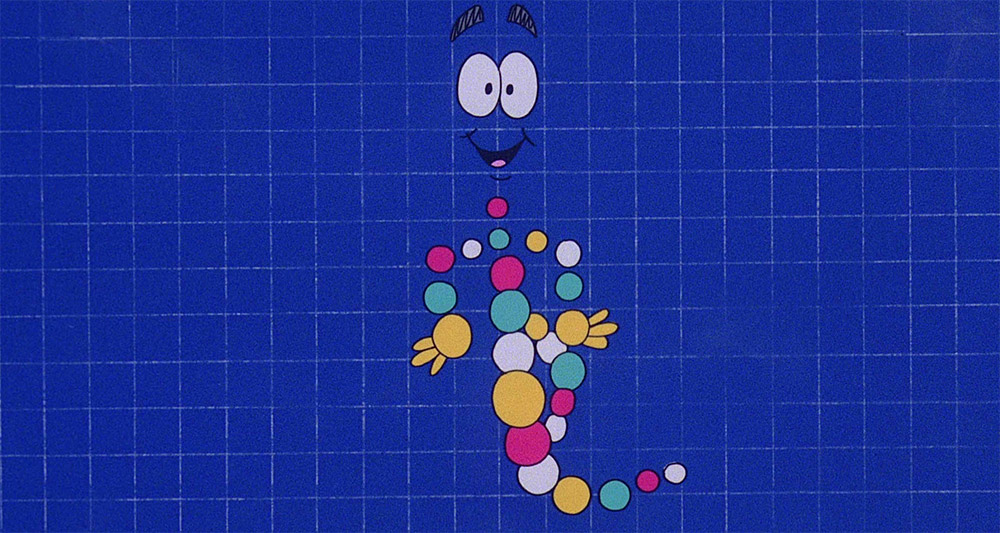 Theoretically, scientists believe DNA storage data could last for upwards of 500 years in a complete, readable form. That's far beyond what we would expect physical, digital solutions that we have now to last.

As Ars points out though, the difficulty with DNA isn't the storage, it's the reading and writing. Currently the only company that can do the latter is Twist, which has a specialised machine it created specifically for writing to DNA strands. Reading it is a more general task, though still not easy. It's the same sort of gene-sequencing that the Human Genome Project helped pioneer, but it still costs around $1,000 a go to read a strand.

While that high price tag  means that nobody is going to be running DNA drives in their gaming PC any time soon, it has come down from several billion dollars at the start of the '90s, so we're getting there.

KitGuru Says: Combine this technology with some of that ‘electronic blood' that IBM is said to be working on and perhaps we'll have half-living computers within a couple of decades. Our houses will look like a scene from Existenz.