Over the past few months, Toshiba has been through the ringer. After it was discovered that it had over-reported its finances for the past near-decade by more than a billion dollars, the CEO resigned and it was announced that much of its now-clearly under-performing appliances would be manufactured by third parties. Now it looks like Toshiba may fire all of its related staff too, and shift towards nuclear developments in a bid to revamp the company.

“The latest accounting problems might have been driven by the fact that some of our businesses have lost earnings power. We must urgently take action in these businesses,” Chief Executive Masashi Muromachi said (via Reuters). This is why TV manufacturing moved from Toshiba’s own facilities to Compal in the U.S. earlier this year and now it may fire everyone involved in its TV and PC businesses. 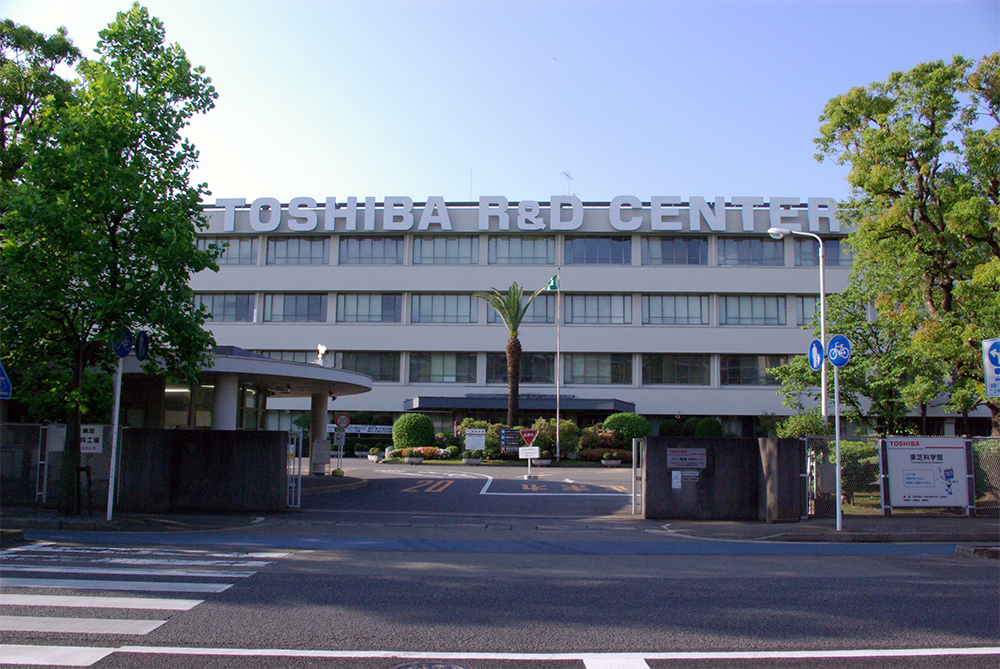 Muromachi went on to state in his interview that currently the restructuring Toshiba was doing was actively hurting its bottom line, but that it needed to look at the bigger picture and clearly it couldn’t continue as it had before. A new management team has taken over the company after shareholders gave their approval.

They are now keen to push its latest ventures like Nuclear power. However, due to the company being placed on the stock exchange watch list, it cannot raise funds through bond and equity issuance, so may need to take on an investment partner. It will need to prove competence too, as following the 2011 Fukushima plant disaster, Japan is understandably a little gunshy when it comes to nuclear energy.

KitGuru Says: Toshiba is one of those companies that has been in the TV game so long, we have all likely thrown out one of its giant CRTs at some point. It’s strange to imagine it exiting the industry altogether.