Did you register your 100 series motherboard with Gigabyte’s Heroes of the Storm competition? If so, you may be one of the lucky winners of a brand new Z170X-Gaming 3 motherboard, an Aivia Krypton mouse or Force H3 headset. In total there were 10 prize packs to give away – along with hundreds of codes to unlock the Kerrigan champion and her specialist Succubus skin – and now we have the list of winners.

To save your email addresses from spam, the list of them can be found here. There were winners from all over the world, including: Poland, Sweden, Singapore, Korea, France, Taiwan and the U.S; though no British winners this time round. 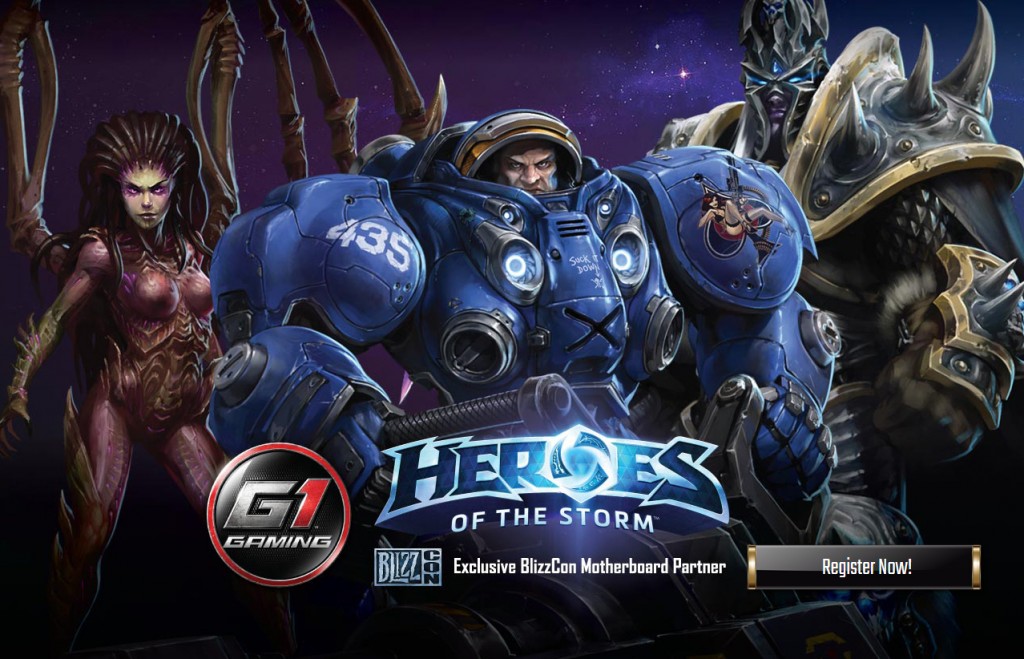 However, as part of this contest and Gigabyte’s official sponsorship of this year’s Blizzcon event, the sweepstakes will continue, with a grand prize of a roundtrip flight to Anaheim, California to attend BlizzCon 2015, accommodation fully paid up for three nights and an exclusive BlizzCon badge denoting your importance.

To be in with a chance of entering, you do need to have a select Gigabyte 100 series motherboard, but beyond that, just simply register on the company’s event page. Those wanting to be in with a chance of the grande prize have only until the 4th October to enter, but they and anyone that comes on board after that date will also be eligible to win motherboards, mice and other goodies every month during the regular prize draw, which will run on the fifth of each month through to January.

KitGuru Says: Did any KitGuru readers make the list of winners? If not though and you have a 100 series motherboard, signing up wouldn’t be a bad plan as there can’t be that many of you out there. 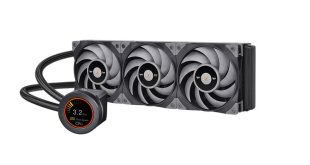