If companies like Uber have shown us anything, it’s that a lot of businesses could benefit from changing up their payment and ordering systems to something app-based. Starbucks is a company that took that idea and ran with it towards the end of last year when it began allowing U.S. customers in select cities to order and pay for their drinks before they picked them up, and now Londoners can expect the same sort of treatment.

The idea behind the system is to cut down on queues and time spent waiting for your caffeine injection. Instead of lining up and waiting for an order, customers can choose and pay before they even arrive at their local outlet. Once they arrive, they can simply pick it up. This speeds things up for the workers too, since they don’t need to listen to a customer talk and can instead read off what needs to be made and crank them out with assembly line efficiency. 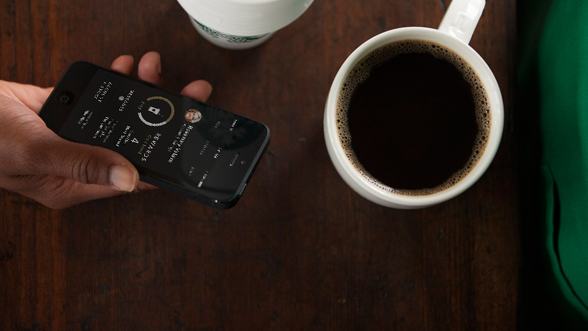 Of course Starbucks needs to manage making sure that those drinks are hot when a customer arrives, so perhaps some sort of agreement of arrival time will need to be made between customer and barista. As TechCrunch points out too, the chain will also need to handle providing competent service for app users and those that are ordering in store – like cavemen.

KitGuru Says: As a tea drinker, I’ve never ordered at a Starbucks before, so I wonder if removing that customer/employee interaction will spoil some of the experience? Would you guys be happy to order your coffee (or creamy, pseudo-coffee) from an app rather than a real person?