Home / Channel / General Tech / Would you eat food made from a coffee pod-like machine?

Would you eat food made from a coffee pod-like machine?

One of the standout features of movies and TV shows from the future, is that food preparation is something that was long ago simplified. Whether you’re talking the Star Trek replicator, or the McFly’s home hydration unit, making a meal is supposed to be a lot easier than it is today and perhaps that future isn’t so far off. An Israeli company called White Innovations, has produced a machine that much like a coffee maker, uses small pods that when plugged into the contraption produce hot, nutritious meals in just 30 seconds. 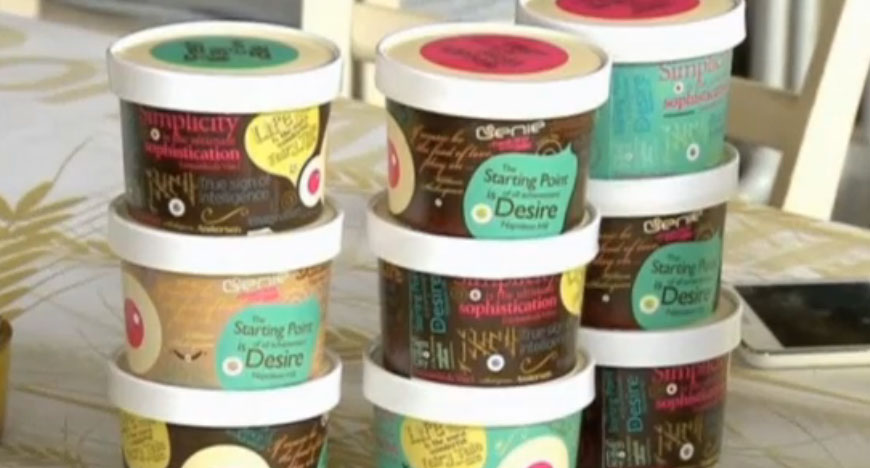 The meals aren’t necessarily the most complicated, but they are said to be well prepared with high quality ingredients and are purportedly quite tasty. Some examples include couscous with vegetables, chicken with rice and for afters, a chocolate soufflé.

What’s surprising about the pods, is that they are made from all natural ingredients, with no preservatives in them. While that would traditionally have meant that the pods would not last very long, due to the freeze drying process that they go through, individual pods (depending on ingredients) are expected to last for between one to two years.

Better yet, the “Genie,” device that hydrates and heats the dishes, is only about the size of a small 3D printer, so there is the potential for it to be used in all sorts of places, from the home, to airplanes, to space ships. It’s expected to go on sale for “several hundred dollars” some time in 2016.

KitGuru Says: While a limited collection of pods would mean it would get old very quickly, if the Genie can produce legitimately tasty foods that aren’t too expensive, it could be a real game changer for the food industry.