The Apple Watch is due to launch next year in a large variety of styles at different price points and analysts already have high hopes for the wearable technology, expecting sales north of 24 million within the next year.

This report comes from research firm, UBS, which estimates 24 million in sales, falling in line with previous reports that suggested around 30 million units will sell in 2015. It's not just analysts expecting big things though, Apple is rumored to have ordered 40 million Apple Watch S1 chips. 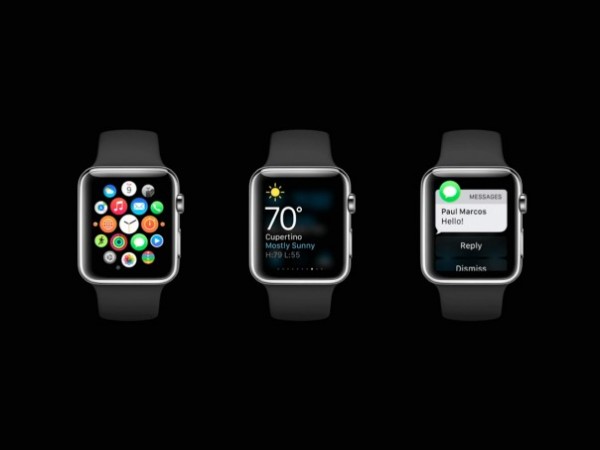 UBS surveyed 4000 people, 1000 of which were from the UK, where the wearables market is expected to boom next year. The Apple Watch was announced back in September alongside the iPhone 6, it currently has no release date but is expected to launch around March next year.

KitGuru Says: Companies are expecting big things from the wearables market but only time will tell if the demand is truly there. However, with a company as popular as Apple on board, we are bound to see some growth next year. Do you guys think wearables will take off? Would you buy one next year?