Android Wear 2.0 is coming next month along with two LG watches

Things have been quiet on the wearable front for quite a while now, the Apple Watch series 2 hasn’t generated much buzz and things appear to have come to a standstill with Android Wear. However, that could change later this year as reports indicate that Google is preparing Android Wear 2.0 for a February launch, which will be accompanied by two LG watches.

The next version of Android Wear will be arriving on the 9th of February according Evan Blass, who is well known for his mobile leaks under the name ‘EVLeaks’. 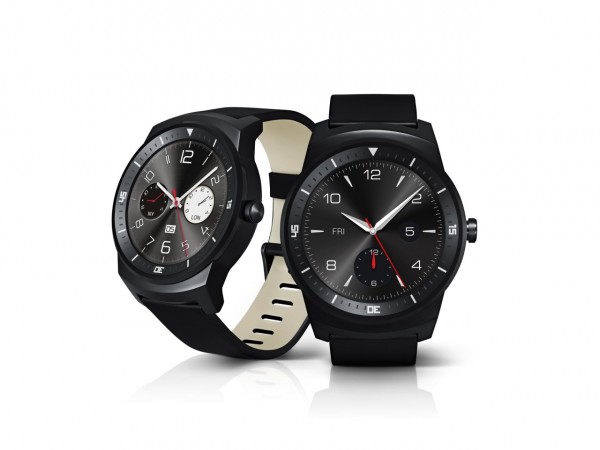 This leak follows on from Google reaching out to developers last week, letting them know that Android Wear 2.0 would be arriving soon, meaning current apps will need to be updated. Android Wear 2.0 will be joined by two watches from LG, the LG Watch Sport and LG Watch Style, both featuring circular displays, 4GB of internal storage, WiFi and Bluetooth.

The LG Watch Sport will apparently feature LTE connectivity, a heart rate sensor and GPS too but we will hear more about that in a few weeks time on launch day. We don’t know how many older Android Wear watches will support version 2.0 but we should hear more about that closer to the time as well.

KitGuru Says: There have been a few Android Wear watches that I have liked the look of but I’ve never been a huge believer in the whole smart watch concept. Like most people, I am happy to just pull out my phone to check in on things. Have any of you owned a smart watch in the last couple of years? Do you get much use out of it?

Previous Gigabyte Shows Off Aorus Products at DreamHack
Next Vega GPUs aren’t out yet, but AMD is already giving one away