Android Wear can now track down your phone

A new update to the Android Wear operating system has now added in a ‘find my phone’ feature, allowing you to track your device’s whereabouts should you find yourself missing it.

Google initially launched the Android Device Manager back in 2013, allowing Android users to locate their devices. This functionality has now extended to Android Wear smart watches. 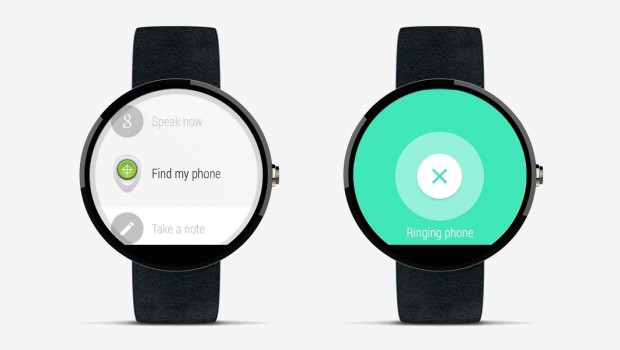 The find my phone function can be activated by giving the ‘Ok Google, Start Find my Phone’ voice command or it could just be selected from the start menu. Your lost phone will then start ringing at full volume to give you the best chance of finding it.

The feature will begin rolling out to Android Wear smart watches over the next few weeks, is has been announced on the Android Blog.

KitGuru Says: This could be a useful feature for smartwatch owners, particularly now that the wearable market is starting to gain some traction.