We're all used to gaming on PC monitors and TVs, but what about projectors? This week, BenQ has revealed its new gaming projector line-up, promising low response times, 4K resolution and more.

The BenQ TK700STi is a short-throw projector, meaning it is capable of projecting images onto a screen or wall from shorter distances. By positioning the projector just 2.2m away from the wall, you can get a 100″ 4K display. The reason this is suited to gaming is low latency, which can be as low as 8ms. 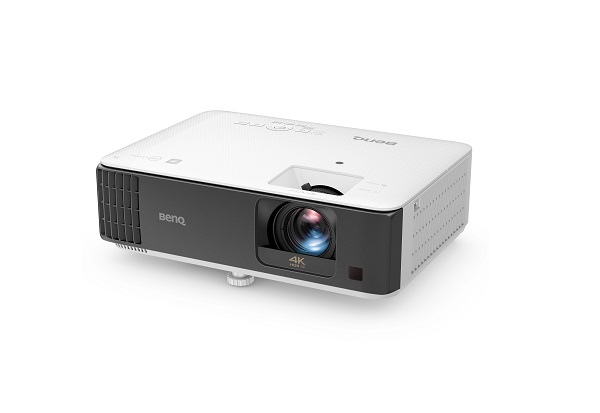 Other features of the TK700STi include 3000lm brightness, real-time colour correction, a 5W built-in TreVolo speaker and integrated Android TV.

You can connect a PC or gaming console via HDMI ports and then later switch to Android TV to access other apps, like Netflix, Amazon Prime Video or Disney+. The BenQ TK700STi will be available starting in April for £1,159.

KitGuru Says: Do any of you happen to play games on a projector? Would you consider this new unit from BenQ for an upgrade?