Discord is rebranding to move beyond gaming

Back in February, Discord began re-evaluating its service and ultimately decided to cut out game launcher features and the in-app game store. Now, we know the next part of the plan, which will see Discord rebranding itself as a chat app for everyone, not just the gaming community.

Since launch, Discord's roots have been in gaming, although over time, other kinds of content creators have adopted it, creating servers to chat with fans and keep them up to date. This is what Discord wants to focus on growing moving forward. 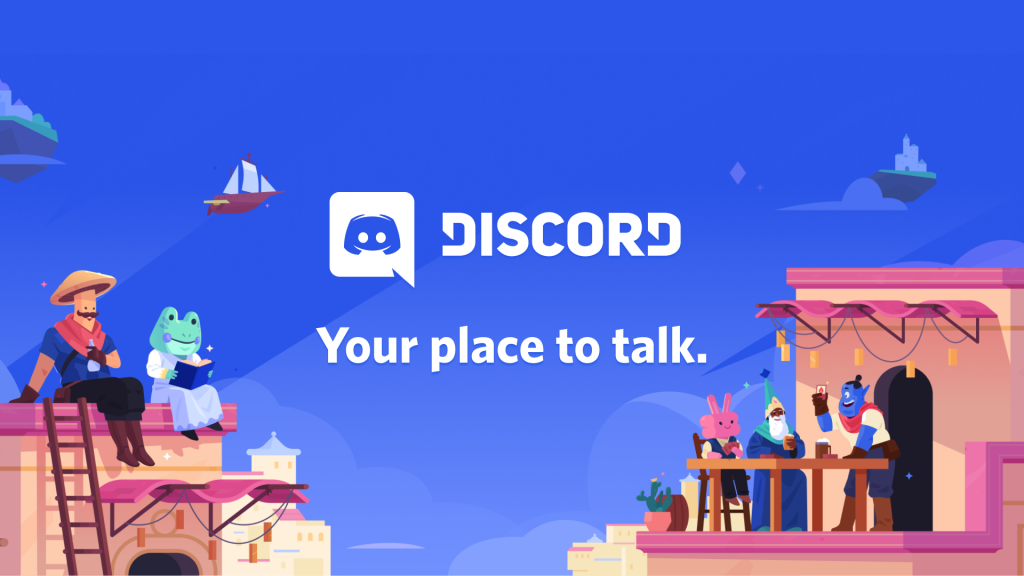 “Today, many of you use Discord for day-to-day communication. You’re sharing thoughts about books, music, and art, creating servers to just be yourself and share moments with friends. In asking you what you want Discord to be, we heard that you want Discord to be more welcoming, more inclusive, and more trustworthy so more kinds of communities can find a home here. Many of you told us that the biggest misconception you hear about Discord is that it’s ‘only for gaming,' but you feel Discord’s for literally everyone and for anyone who likes to talk.”

With that in mind, Discord is now streamlining the user experience and even the creation of servers to make it more inclusive to non-gaming fans. Many of the gaming-related jokes within the app, such as when it is first loading, will also be stripped out and replaced with messages that can appeal to a broader audience. This all comes with a new Discord website and a new tagline- “Your place to talk”.

KitGuru Says: Discord has grown a ton since it first arrived. This latest move seems like the next natural step, particularly after Discord took a step back from being so ‘gaming focused' earlier this year.