Elgato jumps into the microphone market with Wave:1 and Wave:3

Ever since joining the Corsair family, Elgato has been expanding its range of content producing gear. It all started with capture cards and has since expanded to green screens, lights and now, microphones. Today, Elgato is launching its first two microphones- Wave:1 and Wave:3.

These microphones have been developed in partnership with established microphone manufacturer, LEWITT, providing expertise in professional broadcast audio capturing. The microphones themselves are cardioid condenser mics with a 24-bit DAC. Other technologies, like Clipguard, provide easy recording without distortion or clipping. Clipguard analyses input in real-time and can re-route any clipping to a secondary signal path at a lower volume, reducing the need for users to constantly fiddle around with input levels. 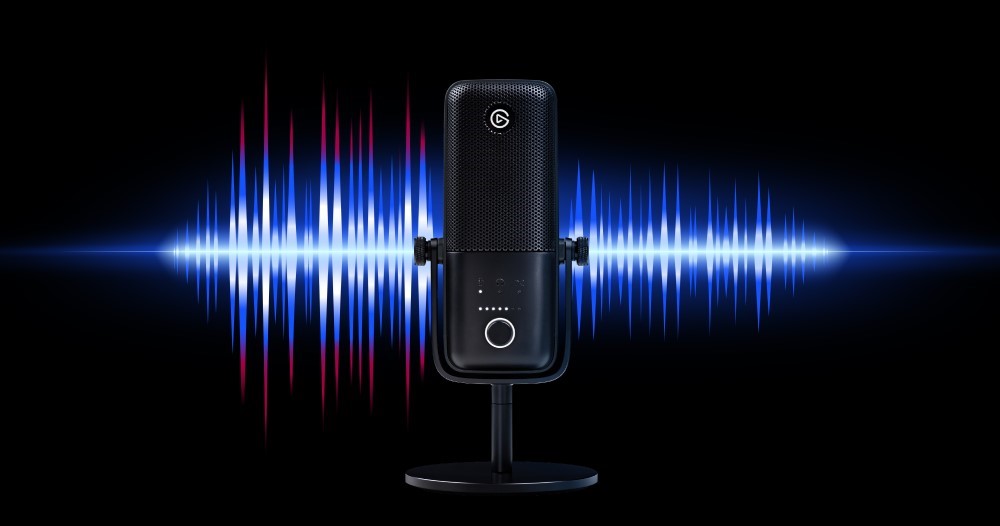 The Elgato Wave:1 features a headphone volume dial that doubles as a press to mute button, while the Wave:3 uses a capacitive sensor that mutes the feed when touched. The Wave: 3 also comes with a multifunction dial that controls volume, input gain and crossfade between microphone and PC audio.

For added versatility, both microphones also feature a switchable low-cut filter to remove low-frequency interference and an internal pop filter to help clear out distracting noises no matter where you are recording.

The Wave Link app is another key component to all of this. The app has a multi-channel digital mixer, which allows you to to control the microphone itself and up to eight other audio sources, all routed through the microphone with low latency. Doing this allows users to mix their audio better, balancing game sound, voice recordings, any additional audio coming in from a voice call, sound effects etc. As you would expect, Wave Link is also compatible with the Elgato Stream Deck.

UK pricing and availability details aren't with us yet, but we should hear more on that very soon when these begin shipping.

KitGuru Says: I've been using a Blue Yeti for years now, but I would be tempted to switch to one of these. Are any of you interested in getting a decent, standalone microphone? What do you think of the Elgato Wave mics so far?

Previous Square Enix returns to GeForce Now this week
Next Cyberpunk 2077 gets one more delay, will now release in November