Just a few weeks ago, we began hearing that the European Union was considering a several year ban on public use of facial recognition technology in order to buy some time to figure out the legal side of things. Since then, some changes have been made, with new reports indicating that the EU will instead leave decisions on facial recognition tech to individual member states, rather than making blanket rules.

Previous concerns from the EU included the accuracy of the technology and the ability to breach privacy laws by implementing it. Now according to a report from The Financial Times, the European Commission will move away from a temporary ban and instead encourage member states to put their own rules in place. 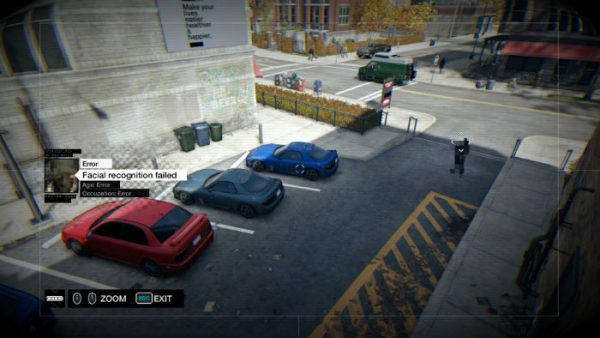 The FT (via engadget) has a source that says the initial draft caused a rift between civil rights activists and security experts. It is clear why this may be the case, as while facial recognition technology may enable better tracking for law enforcement, it also potentially breaches the privacy rights of everyday citizens.

For now, the proposed 3-5 year ban on facial recognition tech is being shelved, but no final rulings have been made just yet so we should hear more updates in the weeks ahead.

KitGuru Says: Facial recognition technology is a sensitive subject and particularly divisive. How do you all feel about the idea of this technology being rolled out publicly?