Originally announced at E3 2019, Outriders is the latest game developed by the studio People Can Fly, known best for having created Bulletstorm, and co-developing a number of Gears of War titles. Their next title is a co-op sci-fi shooter with a focus on elemental abilities. The latest trailer gives us our first glimpse of gameplay, while also confirming that the game has been delayed to Holiday 2020, and will land on next-gen systems.

When Outriders was first announced at Square Enix’s 2019 E3 press conference, the game was said to be releasing in Summer 2020 for PC, PS4 and Xbox One. With the new trailer however, the game has been confirmed to be delayed until Holiday 2020. It’s not all bad news however, as alongside the delay, a PlayStation 5 and Xbox Series X release was promised, allowing players to take full advantage of the game, come its release this winter. A PlayStation 4 and Xbox One release is still happening alongside the PS5 and Xbox Series X launch. 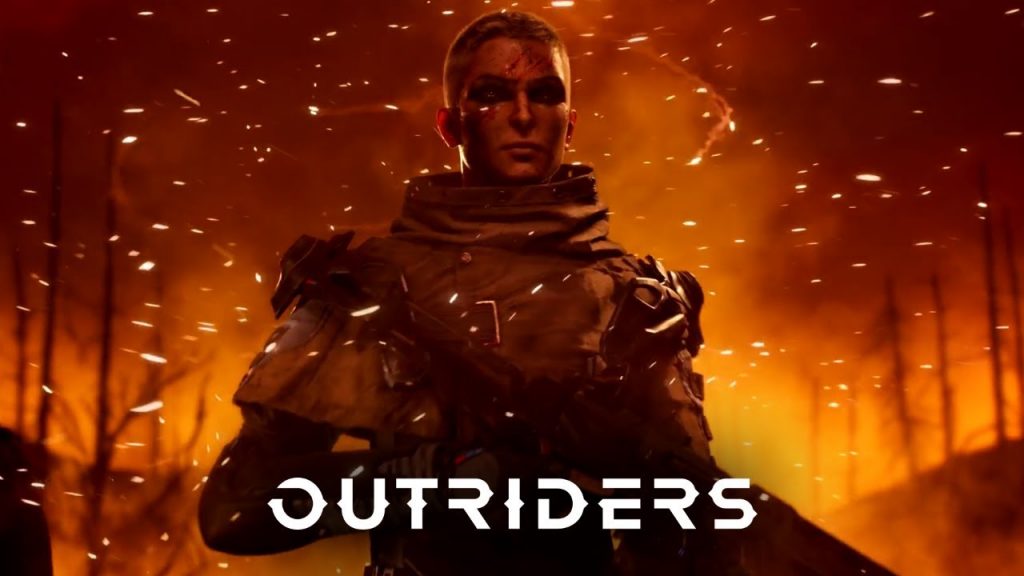 The trailer showed off more of the world, story and characters, giving particular emphasis to the elemental-based powers which the characters are imbued with. The trailer also confirmed that the game is set on a foreign planet – Enoch, and highlighted some of the enemies which the player characters will face on their journey. As of the delay, the three person, co-op sci-fi shooter is set to be released in Holiday 2020 for the PS4, PS5, Xbox One, Xbox Series X and Steam. The full trailer can be viewed HERE.

KitGuru says: What do you think of Outriders? Are you disappointed to see the delay? Or are you glad to see that you’ll be able to experience it for the first time, on next-gen systems? Let us know down below.

Previous The Last of Us Part II will be playable at PAX East; new key art and theme available to download
Next EU reportedly no longer pursuing five-year ban on facial recognition tech