Home / Tech News / Featured Tech News / The Last of Us Part II will be playable at PAX East; new key art and theme available to download

The Last of Us Part II will be playable at PAX East; new key art and theme available to download

With the Last of Us Part II set to be released in just over 3 months, it would appear as though Naughty Dog is beginning to spin the wheels of their PR and marketing campaign. At PAX East, which is set to take place between the 27th of February and the 1st of March, lucky attendees will be able to get the chance to play an hour long demo. For the rest of us, new key art and a free theme have been released, showing us the duality of Ellie’s character throughout the upcoming story.

The Last of Us Part II is certainly one of the most anticipated games of the year. Being the sequel to one of the highest rated games of the decade, there is no doubt that fans are eager to see more from the game, prior to its launch on the 29th of May. For those who are attending PAX East, they’ll get just that chance.

Naughty Dog has announced that an hour long demo will be available at the event, where fans will be able to get their hands on the game. The demo in question will be “featuring an early area of the game where Ellie and Dina must venture out of Jackson into the surrounding areas to clear out infected.”

This event is but one of “hundreds of consumer events across the globe” which Sony promised to be partaking in, in the wake of the announcement that the console manufacturer wouldn’t be attending E3 2020. 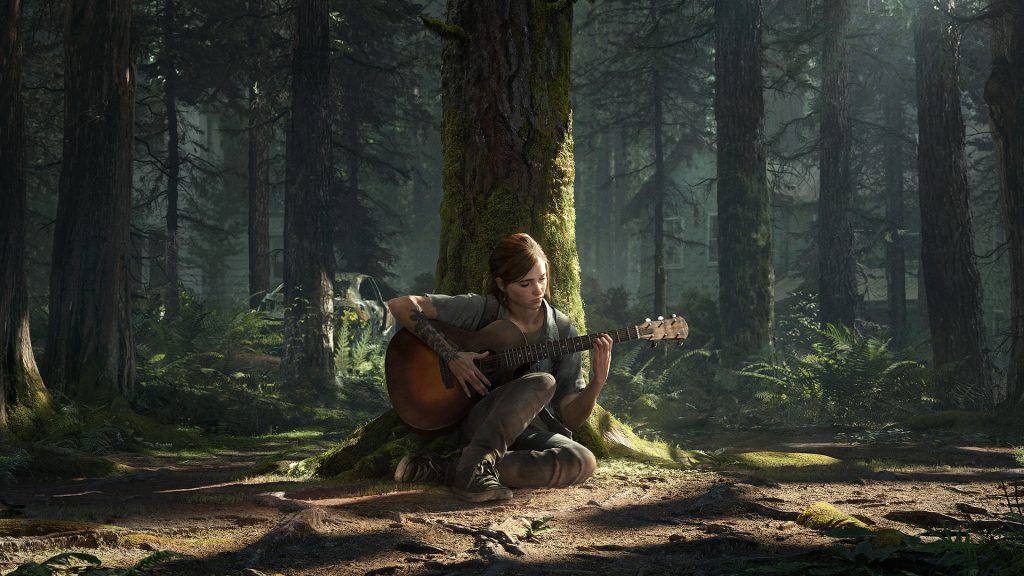 Though not everyone will get the chance to play the hour long demo, those of us who won’t be attending PAX East won’t be left in the cold. Naughty Dog have released new key art and wallpapers which tie in to the theming of the narrative, “which explore[s] the two sides of Ellie’s journey: from the relative peace she’s found when the story begins to the relentless pursuit of vengeance that follows.”

Fans are also able to get their hands on a free theme. Titled ‘Duality’, the dynamic theme transitions from day to night based on your PS4 system clock. To access the theme, users from Europe, Australia, New Zealand, Russia, Middle East, Africa, and India must enter the code ‘9DEK-PKNG-N445’ at the PlayStation Store, while those from the Americas must use the code ‘4FMP-BBNM-J5L3’. The wallpapers can be found HERE. According to Naught Dog, “this is just the first step on the road to the launch of The Last of Us Part II on May 29, and there’s plenty more to come.”

KitGuru says: What do you think of the new theme and wallpapers? Will you be attending PAX East? Are you excited for The Last of Us Part II? Let us know down below.