E3 serves as one of the biggest trade shows for the video games industry, where all the major companies get together to show off and announce their future products to an audience of millions. It is for that reason that when Sony announced that they would not be attending 2019’s E3, it served as a great shock to many. While it was unclear whether the company would be simply taking a gap year, and returning to the trade show for 2020 (after all, this year serves as a pivotal one, due to the upcoming release of the PlayStation 5), it has now been confirmed that Sony will not make its presence known at E3 2020.

Providing a statement to Gamesindustry.biz, a Sony Interactive Entertainment spokesperson confirmed that “After thorough evaluation SIE has decided not to participate in E3 2020. . . We have great respect for the ESA as an organization, but we do not feel the vision of E3 2020 is the right venue for what we are focused on this year.“

Instead of hosting an E3 conference, the company will instead “build upon our global events strategy in 2020 by participating in hundreds of consumer events across the globe. Our focus is on making sure fans feel part of the PlayStation family and have access to play their favorite content. We have a fantastic line up of titles coming to PlayStation 4, and with the upcoming launch of PlayStation 5, we are truly looking forward to a year of celebration with our fans.” 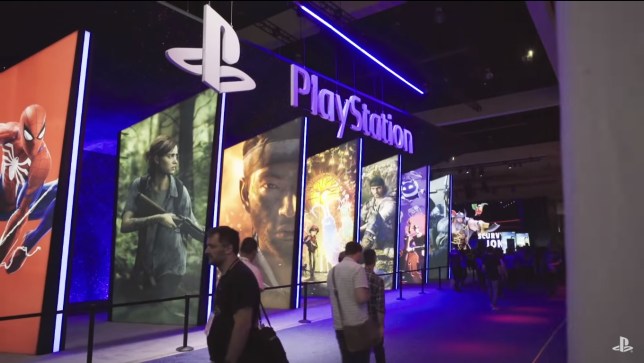 When Sony pulled out of E3 last year, it began hosting semi-regular ‘State of Play’ streams, which, in a similar fashion to Nintendo Directs, updated fans on various PlayStation titles throughout the year. It would appear as though using this direct line of communication proved to be a success for them, as they have once again decided to skip E3 in favour of pursuing other avenues.

The announcement has led to questions regarding the company’s plans for the upcoming Playstation 5, especially as E3 has served as a major platform for the company for all four previous console generation announcements. That being said, Sony officially announced the PlayStation 4 in 2013 at a “PlayStation Meeting” which it hosted independently. Perhaps we will see the company expand on that idea, moving forward.

Regardless, it would appear as though the company is gearing up for something big, as many of PlayStation’s high-profile executives have been spotted in the San Francisco area, including Hermen Hulst (Head of PlayStation Worldwide Studios), Andrew Goldfarb (Communications Manager at Sucker Punch Productions) and Shuhei Yoshida. With Microsoft choosing to blur the lines between console generations, and Sony switching up its marketing strategy, 2020 is looking to be an interesting year for the video games industry.

KitGuru says: What do you think of the news that Sony is once again skipping E3? Are you surprised? How and when do you expect to see the company officially unveil the PlayStation 5 hardware? Let us know down below.