It’s official, the PlayStation 5 will release in late 2020

Console gaming fans will be happy to hear that Sony has confirmed in an official statement, its next-generation console, the PlayStation 5 will be out next year with a launch date at the end of 2020.

Sony has already announced the PlayStation 5 will use a bespoke 8 core AMD  3rd generation Ryzen architecture processor and a GPU based around the best bits of the Navi family. On top of that, the PlayStation 5 will have a built-for-purpose SSD storage system, support 8k TV and be backwards compatible with PlayStation 4 games. However, we have still not seen any images of how the system looks.

We also learned today that the PlayStation 5 will use something called adaptive trigger which will be implemented into the primary L2 and R2 buttons on the PlayStation 5 controller. According to Sony, developers will have the ability to “program the resistance of the triggers” which means you will be able to feel increased tension through the triggers while performing actions in games.

In an exclusive interview with Wired, PlayStation 5 system architect, Mark Cerny, also spoke about Ray Tracing and how the PlayStation 5 could support it, he confirmed Ray Tracing is not a software fix. However, “There is ray-tracing acceleration in the GPU hardware, which I believe is the statement that people were looking for.” He said. Whether this confirms Ray Tracing will be supported in the PlayStation 5 remains uncertain, it does give us hope it may be a feature of the console in the future. 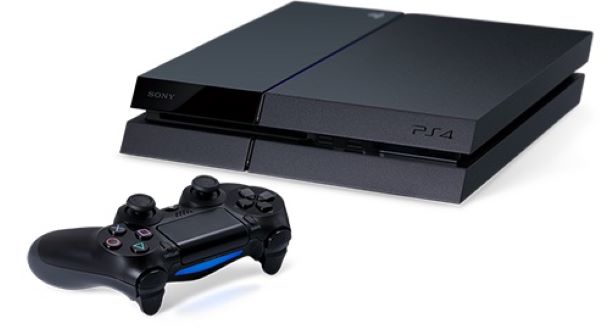 Mark Cerny went to talk about the way the PlayStation 5 will handle data, saying physical games will us a 100 GB optical disk, inserted into an optical drive, which will double up as a 4k blue ray player too. However, game installation will be a bit different to the PlayStation 4, the PS5 is aided by the simplified data possible with SSD storage. “Rather than treating games like a big block of data,” Cerny says, “we're allowing finer-grained access to the data.” which could mean you don’t have to install the full game before starting to play.

In a statement sent out following the presentation, Sony said the “two keywords for the future direction of PlayStation are ‘immersive' and ‘seamless'”, with the ‘immersive' experience “created by dramatically increased graphics rendering speeds, achieved through the employment of further improved computational power and a customized ultra-fast, broadband SSD”.

Sony has also confirmed that PlayStation 5 developer kits are in the hands of developers now, and they are working on producing new titles ready for the PlayStation 5 launch next year.

KitGuru says: All this talk of console launches it exciting news for gaming fans, all we need now is an announcement from Microsoft about the next Xbox, I wonder if it's possible we could see both systems coming around the same time?