It’s been roughly a month since Microsoft’s next generation console was revealed – the Xbox Series X. Set to launch in “Holiday 2020,” the console will usher in the next generation of gaming, and all the improvements that come with it. For Microsoft however, the handover period from the Xbox One to the Series X, might take longer than people expected. In an interview with MCVUK, the head of Microsoft Studios, Matt Booty, revealed that for its first year, all first-party Xbox Series X titles will also be playable on the Xbox One.

Typically, when a new console is announced and launched, it brings with it a selection of first-party titles, focused on highlighting the vast improvements that are only possible thanks to the new hardware. Be it higher resolutions, greater framerates, larger worlds, or smarter enemies, first-party studios are tasked with taking advantage of the new hardware in as many ways as possible. The first few years of the Xbox Series X however is likely to be limited by the previous generation of Xbox.

In the interview, Matt Booty claimed that “[a]s our content comes out over the next year, two years, all of our games, sort of like PC, will play up and down that family of devices. . . We want to make sure that if someone invests in Xbox between now and [Series X] that they feel that they made a good investment and that we’re committed to them with content.” 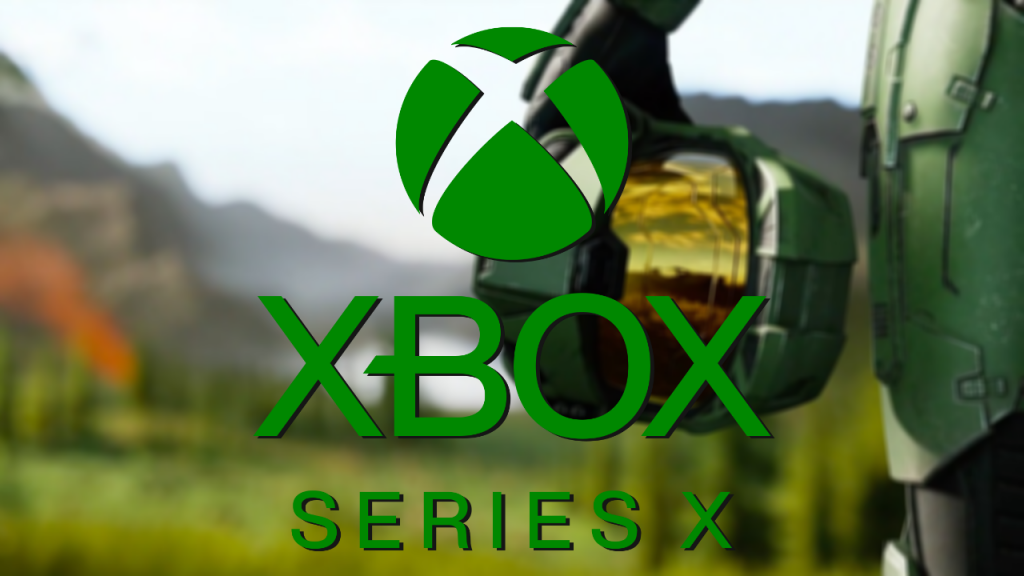 While it was already known that Halo: Infinite would be launching on both the Xbox One and Series X, it is interesting to see that for up to a year after launch, all first-party Xbox Series X titles will be releasing for Xbox One as well.

As mentioned by Booty, this strategy is in service of ensuring that Xbox fans “feel that they made a good investment and that we’re [Xbox] committed to them with content”. This may also backfire however, as it means that the Xbox Series X will be limited by the hardware capabilities of a console from 7 years ago. PlayStation meanwhile, have already announced a PlayStation 5 exclusive title, Godfall.

Microsoft’s intention with this move is to allow as many people to play its games as possible. While this strategy may lead to goodwill with its fans, likewise, it might lead to buyer’s remorse upon the release of the Xbox Series X later this year. Time will tell whether this strategy pays off for Microsoft.

KitGuru says: What do you think of Microsoft’s decision? Do you appreciate the pro-consumer move, or would you rather start the next generation with truly next-gen only experiences? Will the strategy pay off in your opinion? Let us know down below.