DOOM and DOOM 2 get 60 FPS support, quick saves, and more

Both DOOM re-releases, DOOM (1993) and DOOM II, have received an update that will enable 60 FPS gameplay, curated add-ons, quick save support, lots of fixes and optimisations, as well as quality of life adjustments and extra features. This update has been released on all platforms, for free.

The add-ons can be downloaded through the main menu for both DOOM games. The add-ons list includes community-made episodes and megawads, a PWAD (a type of mod for the DOOM engine) with 15 or more levels. According to the official announcement, one of the megawads on this list is John Romero's megawad SIGIL. The add-on list will come with an initial batch of megawads that will be later increased according to the community's feedback.

60 FPS support will is an increase over the original 35 FPS limit so players enjoy smoother gameplay for a better shooting and action experience. There is also support for new aspect ratio options. 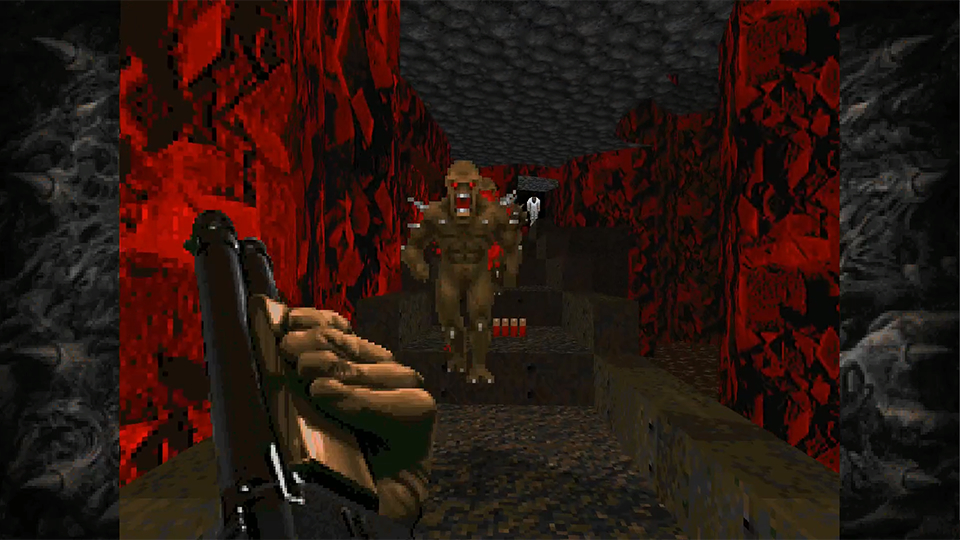 For any speedrunners or players using the highest difficulty setting, the developers have added “quick saves”. When paused, and the player clicks R/R1/RB, the game will save the player's current position. To load the save, the player just has to press L/L1/LB.

For the full patch notes, you can click HERE.

KitGuru says: Do you still play the original DOOM and DOOM II? What do you think of the update?