Sony announces surprise ‘State of Play’ stream for next week

Sony may not be participating in E3 this year, but that doesn't mean that there won't be any PlayStation announcements this year. In a surprise announcement, today the PlayStation team announced that it will be doing a direct-style stream on Monday to discuss upcoming games and announcements.

Sony's ‘State of Play' stream will take place on the 25th of March at 9PM GMT or 10PM for the rest of the EU. In the US, that means 2PM for the west coast and 5PM for the east coast. 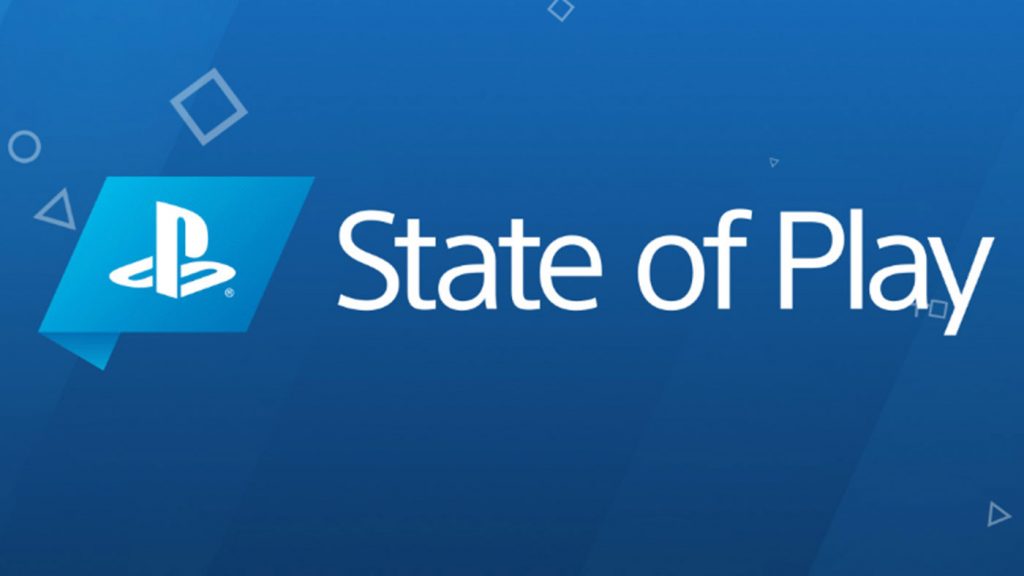 In terms of what we can expect, there will be updates on already announced games for 2019, in addition to new trailers. We'll be getting updates on PS4 titles as well as what is coming up next for PlayStation VR owners.

This likely won't be the only State of Play stream we get from Sony this year. Instead of putting all eggs into the E3 basket, expect smaller information drops to occur throughout the year.

We are coming towards the end of the PS4 life cycle at this point but there are still several highly anticipated exclusives that have yet to release. The list includes The Last of Us Part II, Ghost of Tsushima and Death Stranding.

KitGuru Says: Given Sony's change in strategy this year, it seems all the more likely that we'll be seeing new consoles launch some time in 2020. Will any of you be tuning in to Sony's stream on Monday? What are you hoping to see?