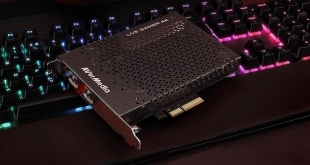 AVerMedia has been around for quite a while, providing different ranges of products mainly targeted at content creators. Aiming to compete directly with Elgato, AVerMedia launched its 4K capable, HDR compatible PCI-express capture card that is priced at £249.95. Alongside our review of the GC573 Live Gamer 4K HDR Capture Card, we also take a look at the Live Streamer Mic 133 as well. This unidirectional condenser microphone has an MSRP of £69.99 and has DSLR, Android/iOS, and Mac/PC compatibility.

Installation of the GC573 capture card was incredibly easy to do, all it took was for me to locate a empty PCI-e slot in my motherboard, slot the card into its place, and then screw it down. I’ve always personally preferred having the PCI-e versions of capture cards as it removes the annoying mess of wires and keeps your setup clean looking as the HDMI ports are located at the back of the case anyway.

Actually using the software to record the games from my PS4 Pro was rather delightful. I felt having the option to turn on the HDR recording for games that allowed it was pretty amazing, and having that feature built in to the capture card is fantastic. It definitely changes the way you look at your current games, as you can get more stunning, immersive visuals while playing. I never realised how comparatively dull Red Dead Redemption 2 looked on PS4 Pro, even with it being ‘enhanced,’ but turning on that HDR option was breathtaking.

Another pretty cool thing the RECentral software allows you to do is actually change the codecs when recording or streaming – so instead of using the presets, you can adjust the FPS, Video Bitrate, whether you want it to record from CPU processing or the recommended Nvidia graphics cards, so you don’t have to be stuck with what it thinks is best.

The gameplay capture while using the card looked and felt rather nice and fluid with all the settings I had chosen, whether it was 1080p/30fps, 1080p/60fps or 4K. It was just unfortunate that I couldn’t really get the full capability out of this card, due to not having a 144Hz/240Hz monitor, while the PS4 Pro generally caps the frame rate in a lot of games, too.

KitGuru says: This card is definitely one to think about getting, especially if you have the compatible equipment making sure you get the most out of the experience. Not only for the FPS sides of things, but mainly for that HDR feature. That alone makes this capture card a great option. 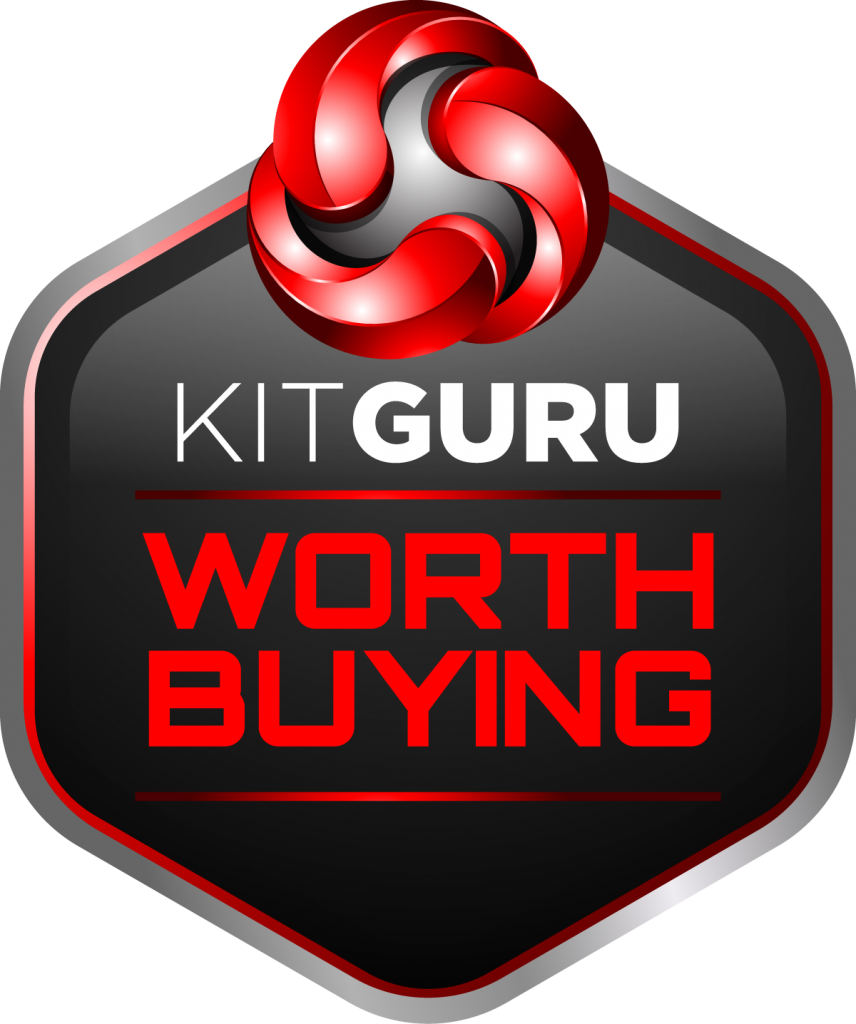