Back in January, Google announced plans to end support for its Chrome browser on Windows 7. At the time, the support period was due to end in January 2021, but Google has since opted to extend the window.

Windows 7 already reached the end of its extended support period with Microsoft earlier this year, so other application developers are following. While Google was due to end Chrome support for Windows 7 in January though, the company will now offer support for an additional six months. 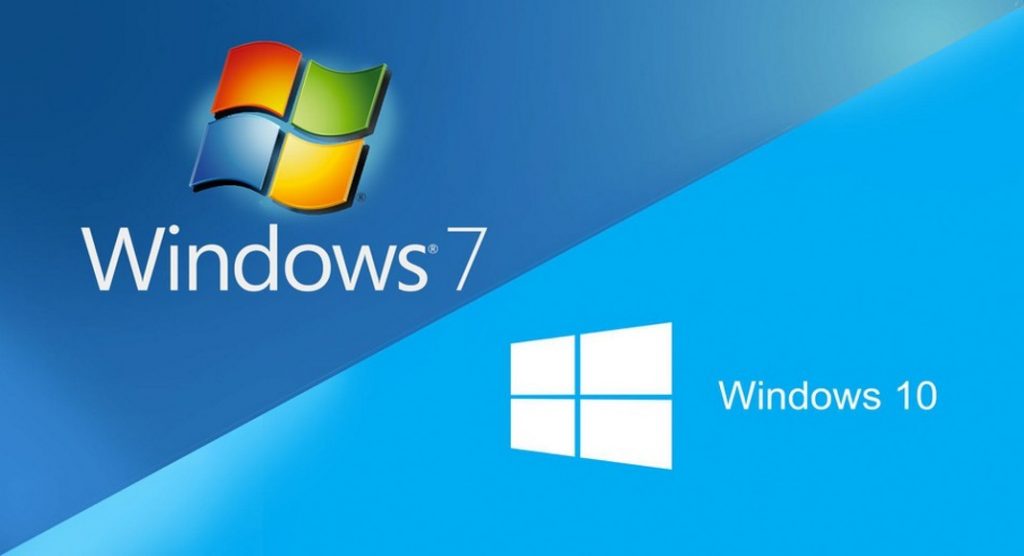 As pointed out by TechSpot, this follows on from a Google-commissioned report into how many enterprise organisations are still relying on Windows 7. As it turns out, Google's investigation found that 21 percent of businesses were still in the ‘process of migrating' to Windows 10, while a tiny 1% were planning to transition ‘soon'.

Due to COVID-19, it is assumed that the transition away from Windows 7 will have slowed down for many companies. As a result, Chrome will be supported on Windows 7 until July 2021 and security updates will continue until January 2022.

KitGuru Says: Given the pandemic, it makes sense for Google to extend its deadlines here. Does your place of work still happen to use Windows 7? Do you know if you'll be upgrading to Windows 10 soon?