The Xbox Series X/S have been out for almost two weeks now and with that, there are plenty of new Xbox controllers in the wild. At the moment, these controllers won't work with iOS or iPadOS, unlike the older Xbox One controllers, but support is on the way.

Last week, Apple updated its support site to confirm that it is working with Microsoft to bring Xbox Series X/S controller support to iPhone and iPad. 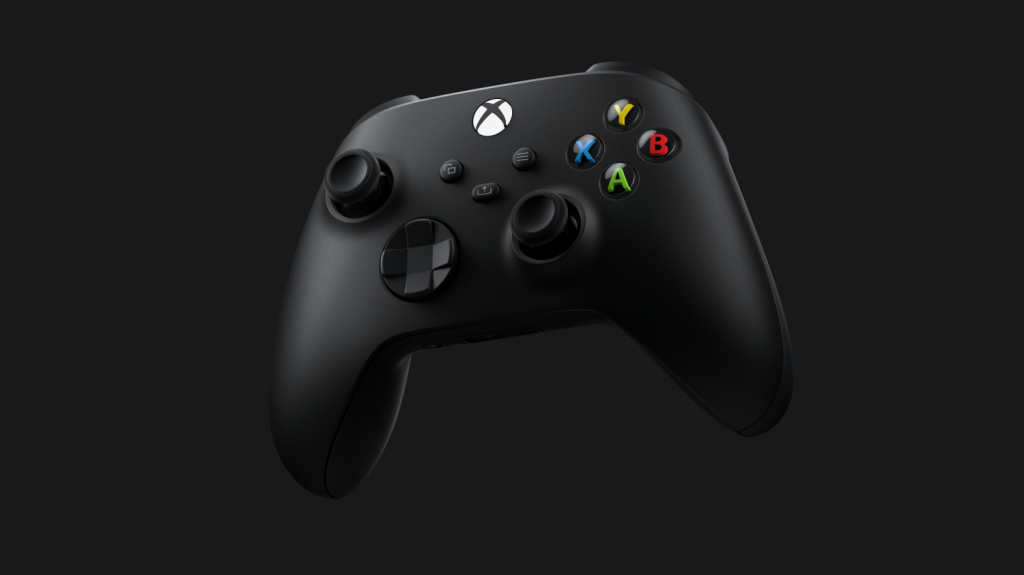 As pointed out by 9to5mac, iOS beta updates also seem to indicate that support for the PS5's DualSense controller is also coming in the near future.

At the moment, Apple is working on the iOS 14.3 update. We don't know if updated controller support will be ready in time for this update, but hopefully Apple's developers can get it all sorted before the end of the year.

KitGuru Says: I occasionally use an Xbox controller on the iPad for in-home game streaming, so this is good news in my books. Do any of you ever use a gamepad with an iPhone or iPad?